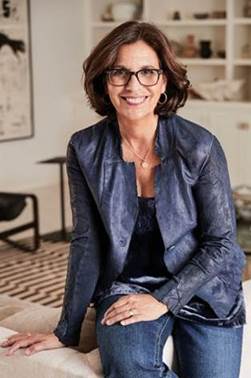 {pages} is pleased to present R.J. Palacio, New York Times best-selling author of Wonder (and seven other children's books) in a virtual, live event on Thursday, September 30th at 5 pm (PDT).  R.J. will talk about her latest book, Pony, a middle-grade novel.

This is a ticketed event: your ticket purchase will include a signed copy of Pony.  Please note: we have been given a very limited number of tickets for this event.  Once we sell all of the tickets you can still purchase a book (signed copies are available until we sell out of those provided to us).  If you purchase a ticket for the event, you will receive the virtual link one hour prior to the event start time. 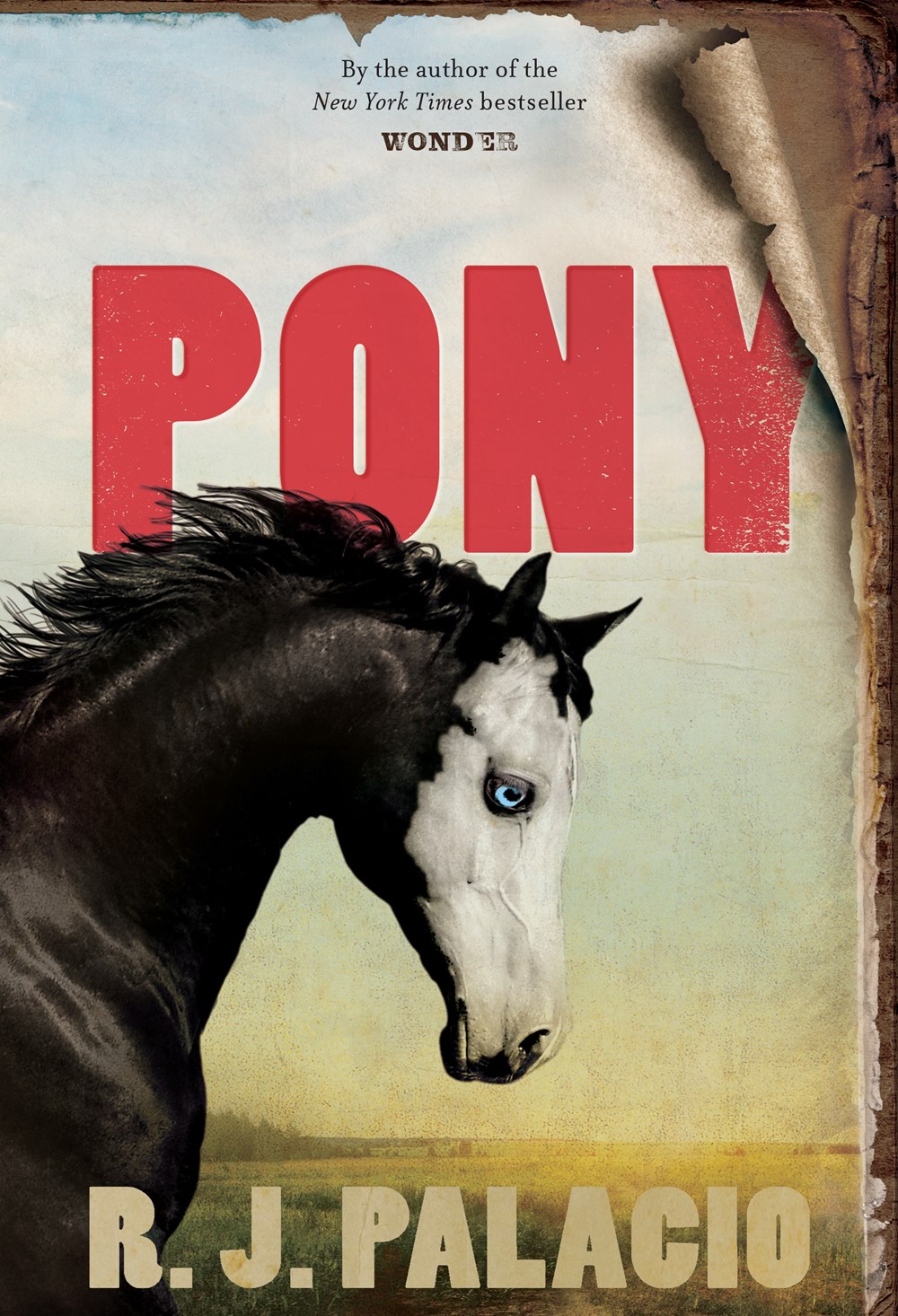 From the #1 New York Times bestselling author of Wonder comes a new American classic about a boy on a quest to find his father, guided by a ghost and a mysterious pony. Part True Grit, part Where the Red Fern Grows, Pony is an enthralling story of adventure, friendship, and the invisible bonds that connect us.

Twelve-year-old Silas is awoken in the dead of night by three horsemen who arrive unannounced to take his father away. Silas is left shaken, scared, and alone, except for the presence of his companion, Mittenwool  . . . who happens to be a ghost. But when a pony shows up at his door, Silas knows what he has to do. He will set out on a perilous journey across a vast American landscape to find his father—a journey that will ultimately connect him with his past and future, and the unfathomable mysteries of the world around him.

R.J. Palacio spins a harrowing yet distinctly beautiful tale about the power of love and the connections that bind us across the expanses of distance and time. For young readers who love the poignant depth of The Yearling or Because of Winn-Dixie, and adult fans of True Grit or the lean, searing prose of Cormac McCarthy, this is one of those rare books for readers of all ages with the makings of a modern classic.

R.J. Palacio is the author of the #1 New York Times bestseller Wonder, which has sold over 12 million copies worldwide. The book's message inspired the Choose Kind movement and has been embraced by readers around the world, with the book published in over 50 languages. Wonder was made into a blockbuster movie starring Julia Roberts, Owen Wilson, and Jacob Tremblay. Palacio’s other bestselling books include 365 Days of Wonder: Mr. Browne’s Book of Precepts, Auggie & Me: Three Wonder Stories, the picture book We’re All Wonders, and the graphic novel White Bird, which is currently being filmed as a major motion picture starring Gillian Anderson and Helen Mirren.   Palacio lives in Brooklyn with her husband, two sons, and two dogs.

Josh Radnor is an actor, writer, director, musician and RJ Palacio fan originally from Columbus, Ohio. As an actor he has starred in long-running television shows (How I Met Your Mother), short-running television shows (Rise, Mercy Street), films (Joey Soloway's debut feature "Afternoon Delight"), on Broadway (The Graduate, Disgraced), and off. He is currently co-starring/hunting Nazis with Al Pacino in “Hunters” on Amazon Prime. He wrote and directed two feature films (Happythankyoumoreplease & Liberal Arts) both of which premiered at the Sundance Film Festival before being released in theaters, the former winning the 2010 Audience Award. For the last few years he's been making music with the Aussie musician Ben Lee as Radnor & Lee. He recently released his first solo EP “One More Then I’ll Let You Go” on Flower Moon Records. He lives in Los Angeles.

Check out some of R.J. Palacio's other books below