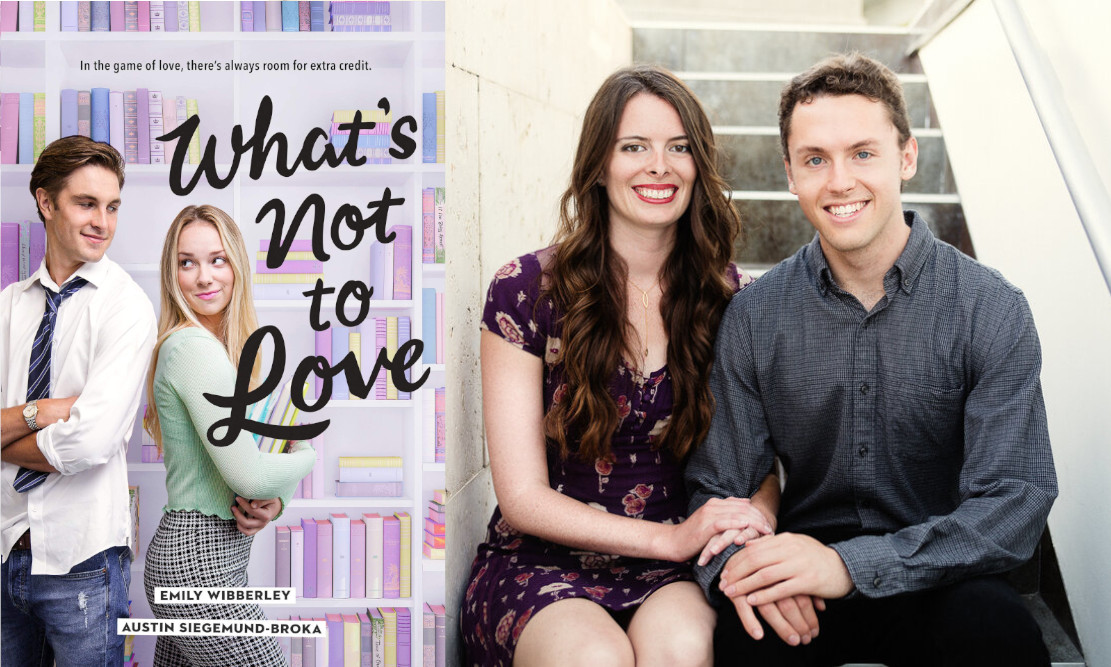 {pages} is very pleased to host the book launch for What's Not to Love by Emily Wibberley and Austin Siegemund-Broka.

This is a free event but signed copies of the book and special swag are available EXCLUSIVELY through {pages}.

Click HERE to register in advance for this virtual event.

Since high school began, Alison Sanger and Ethan Molloy have competed on almost everything. AP classes, the school paper, community service, it never ends. If Alison could avoid Ethan until graduation, she would. Except, naturally, for two over-achieving seniors with their sights on valedictorian and Harvard, they share all the same classes and extracurriculars. So when their school's principal assigns them the task of co-planning a previous class's ten-year reunion, with the promise of a recommendation for Harvard if they do, Ethan and Alison are willing to endure one more activity together if it means beating the other out of the lead. But with all this extra time spent in each other's company, their rivalry begins to feel closer to friendship. And as tension between them builds, Alison fights the growing realization that the only thing she wants more than winning . . . is Ethan

Fun fact:  Austin and Emily launched their first book, Always Never Yours at {pages} in 2018. They are Manhattan Beach natives and {pages} is so pleased to welcome them back to celebrate the publication of their fourth novel.

Enjoy all the books of Emily Wibberly and Austin Siegemund-Broka!: 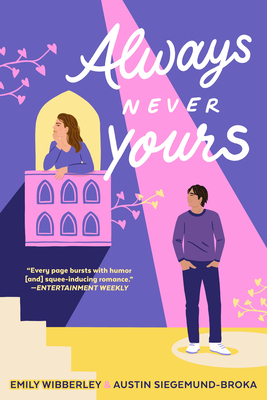 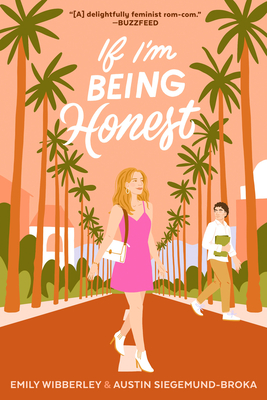 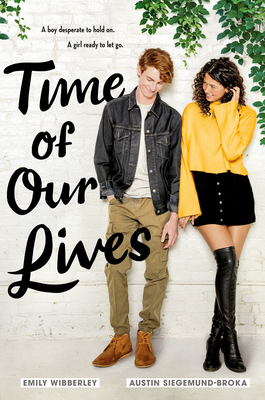 What's Not to Love (Hardcover)