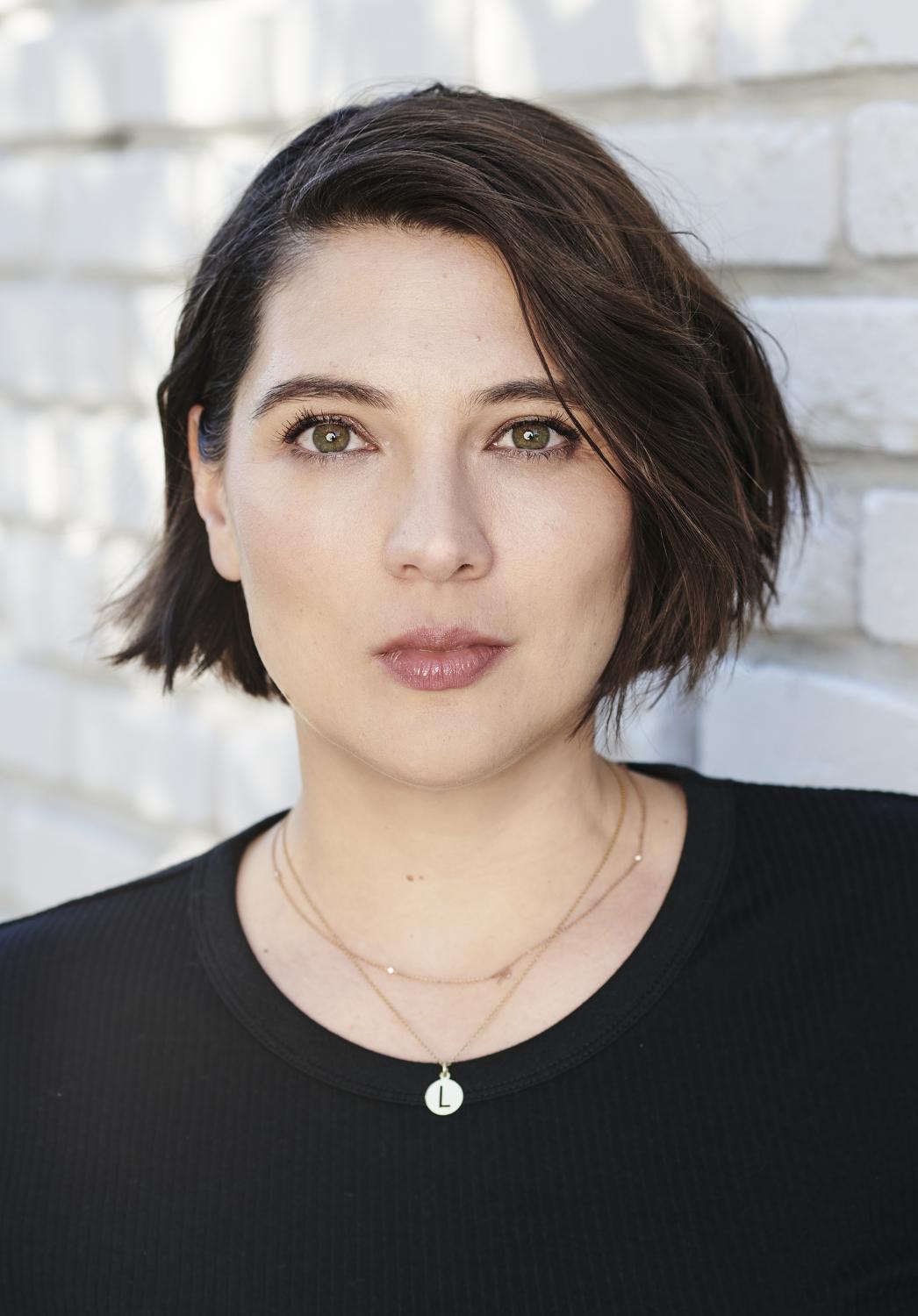 {pages} is thrilled to host Taylor Jenkins Reid for a luncheon celebrating her new novel, Carrie Soto is Back on Tuesday, September 13th at 11:30 am.   In keeping with the tennis theme of the novel the luncheon will be held at the beautiful Manhattan Country Club.  Your ticket includes a three-course lunch and a copy of the hardcover book which Taylor will sign at the luncheon.  We hope you can join us for this special, in person event with the wildly popular author of Daisy Jones & the Six, The Seven Husbands of Evelyn Hugo and Malibu Rising.  Space is limited and we expect this event will sellout quickly. COVID safety protocols will be followed.  No-host bar. 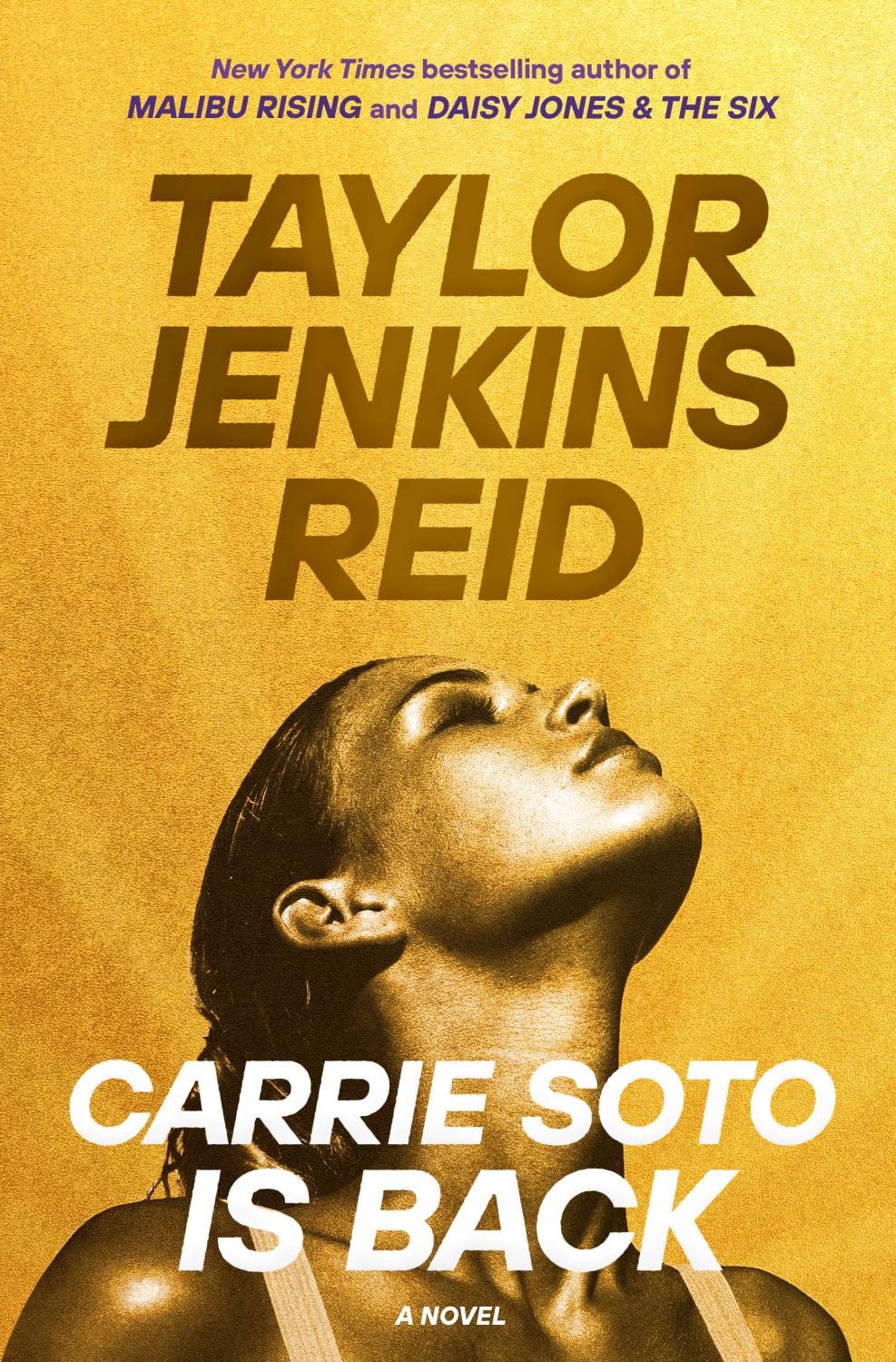 In this powerful novel about the cost of greatness, a legendary athlete attempts a comeback when the world considers her past her prime—from the New York Times bestselling author of Malibu Rising, Daisy Jones & The Six, and The Seven Husbands of Evelyn Hugo.

Carrie Soto is fierce, and her determination to win at any cost has not made her popular. But by the time she retires from tennis, she is the best player the world has ever seen. She has shattered every record and claimed twenty Slam titles. And if you ask Carrie, she is entitled to every one. She sacrificed nearly everything to become the best, with her father as her coach. Javier—a former champion himself—has trained her since the age of two.

But six years after her retirement, Carrie finds herself sitting in the stands of the 1994 US Open, watching her record be taken from her by a brutal, stunning player named Nicki Chan.

At thirty-seven years old, Carrie makes the monumental decision to come out of retirement and be coached by her father for one last year in an attempt to reclaim her record. Even if the sports media says that they never liked the “Battle-Axe” anyway. Even if her body doesn’t move as fast as it did. And even if it means swallowing her pride to train with a man she once almost opened her heart to: Bowe Huntley. Like her, he has something to prove before he gives up the game forever.

In spite of it all: Carrie Soto is back, for one epic final season. In this riveting and unforgettable novel, Taylor Jenkins Reid tells her most vulnerable, emotional story yet.

Taylor Jenkins Reid is the New York Times bestselling author of eight novels, including Malibu Rising, Daisy Jones & The Six, and The Seven Husbands of Evelyn Hugo. She lives in Los Angeles with her husband and their daughter.

The Seven Husbands of Evelyn Hugo: A Novel (Paperback)

Carrie Soto Is Back: A Novel (Hardcover)