Storytime with Zibby Owens for Princess Charming | Saturday, May 14th at 11 am

Join Zibby Owens for a special story time reading of her book Princess Charming in the {pages} courtyard. Zibby will be joined by children's book author Jennifer E. Smith, author of The Creature of Habit. 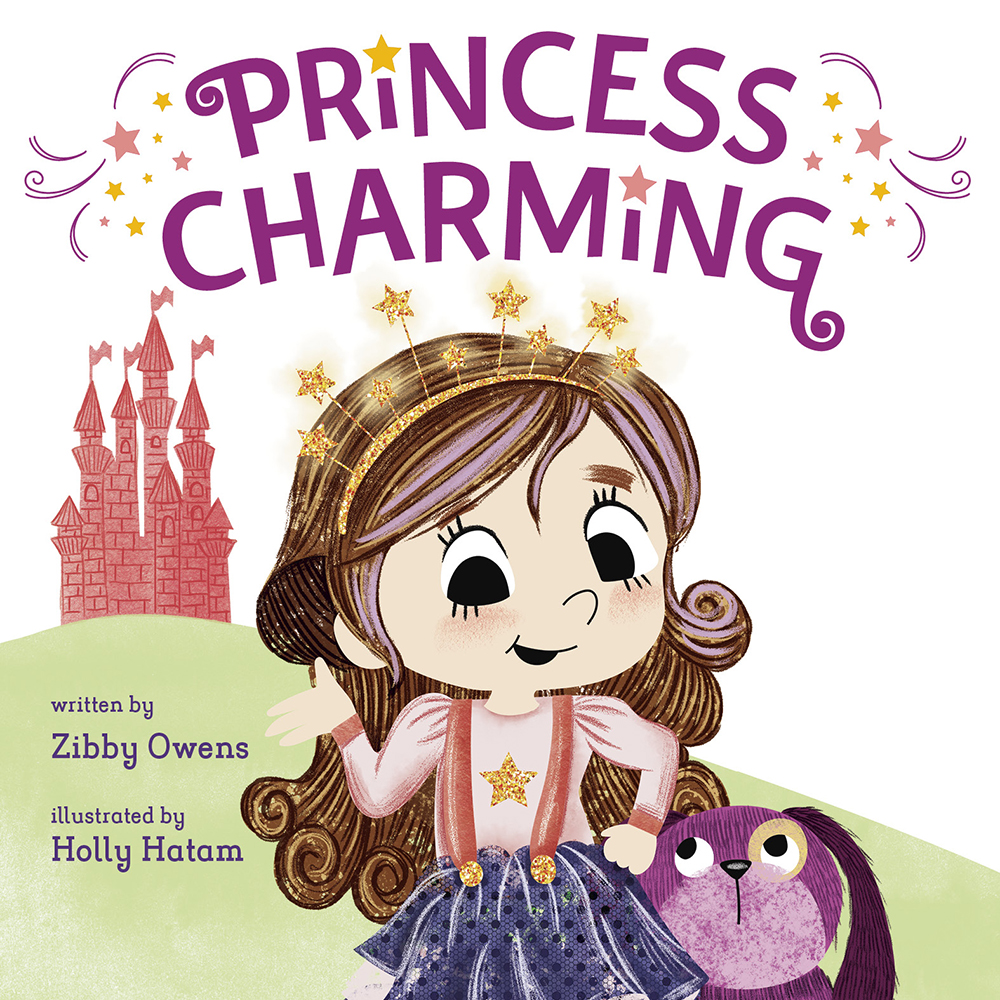 “The final twist, a play on an old fairy tale, is pleasingly unexpected and solidifies the story’s message in a nuanced way.” – Kirkus Reviews

PRINCESS CHARMING is filled with fun, humor, and an important message about never giving up. With a modern look and can-do attitude, Princess Charming is the perfect gift for young readers.

If anyone knows books that families will fall in love with, it’s Zibby Owens. Her podcast Moms Don’t Have Time to Read Books has been downloaded millions of times. She’s a book person and frequently hosts authors like Dr. Jill Biden, Jamie Lee Curtis, and Alicia Keys, and more on her show. Inspired by her own experiences as a mom of four, Zibby wrote Princess Charming as a picture book hero who is confident and doesn’t let failure stand in her way – an empowering message for little ones who are making their way through the world. Zibby Owens’ powerful text pairs well with Holly Hatam’s delightful and whimsical illustrations.

Princess Charming can’t quite seem to find her “thing.” She’s tried everything from cooking to hip-hop, and hasn’t been able to perfect either. Even her cartwheels are subpar. But when the castle hosts a superstar for a special event, Princess Charming finally finds her time to shine.

Readers are sure to fall in love with Princess Charming as an unwaveringly confident character; despite her flaws, she never fails to love herself. She’s looking to find her “thing,” but she doesn’t let failure stand in her way, and always has a smile on her face at the end of the day. 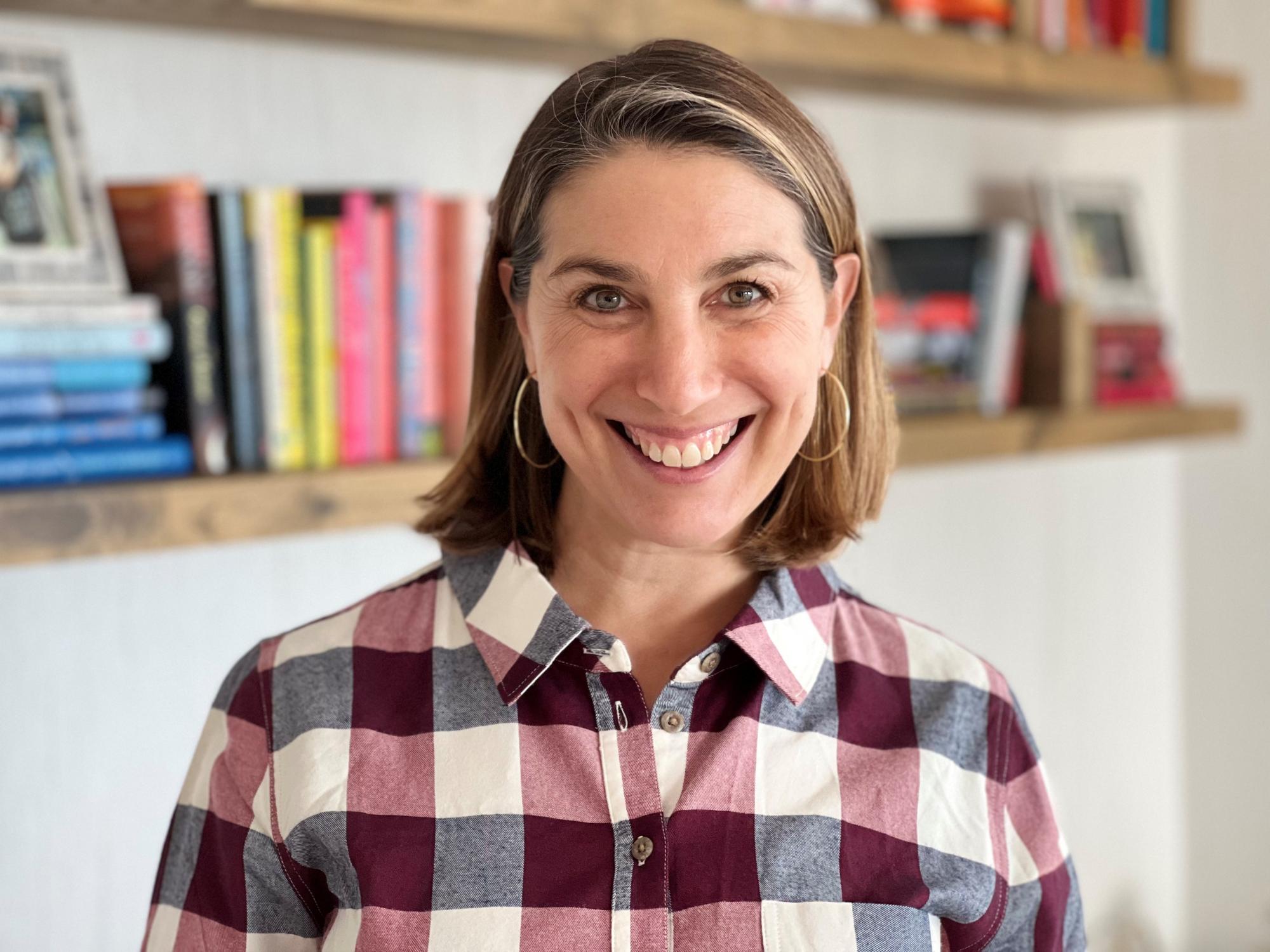 ABOUT THE AUTHOR: Zibby Owens is an author, podcaster, publisher, CEO, and mother of four. Zibby founded Zibby Owens Media, a privately-held media company designed to help busy people live their best lives by connecting to books and each other. One division is Moms Don’t Have Time To, the home for Zibby’s podcasts, publications (including two anthologies), and communities. The other is Zibby Books, a publishing home for fiction and memoir which she co-founded with Leigh Newman. Her award-winning podcast, Moms Don’t Have Time to Read Books, has been downloaded millions of times. She is a regular columnist for Good Morning America, Katie Couric Media, and Moms Don’t Have Time to Write on Medium. Her upcoming memoir, Bookends: A Memoir of Love, Loss, and Literature, comes out July 1, 2022 (Little A). Her first children’s book Princess Charming (Flamingo/Penguin Random House) debuts April 19, 2022, and will be followed by a second. She lives in New York with her husband and four children. For more information, visit zibbyowens.com and follow her on Instagram @zibbyowens. 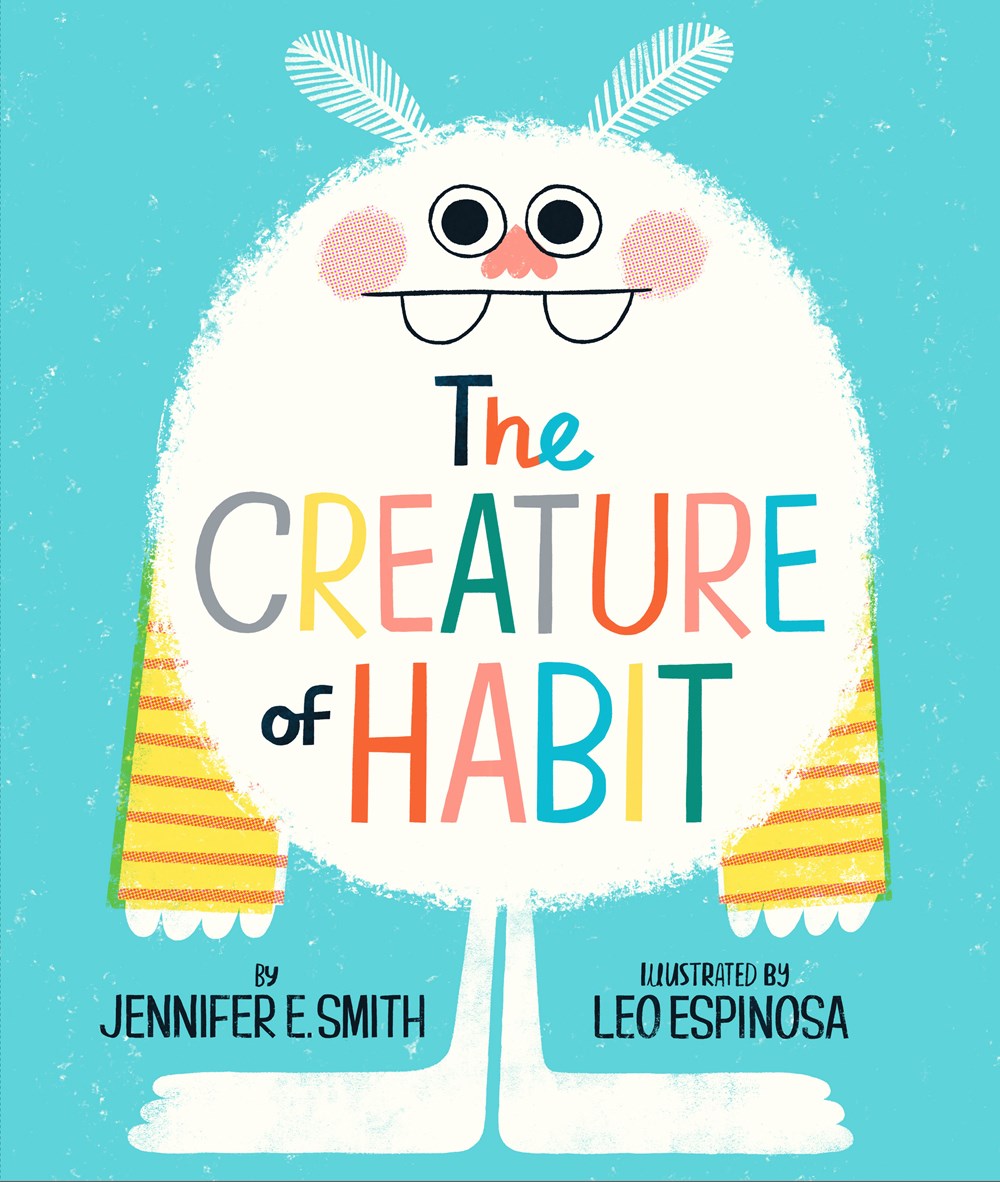 A story for creatures of habit big and small who might be surprised by the joy of trying something new.

On the island of Habit, there lives a very big creature with big teeth, big eyes, and very big feet. Every day the creature does the exact same things in the exact same order. He gets up in the morning, eats three pineapples and two bananas, collects shells, says hello to the fish, rocks, trees, and crabs of the island before he eats three more pineapples and two bananas, and finally goes to bed.

He does not like pineapples or bananas, but he does like coconuts. Instead of saying hello to the fish, he swims with them. And instead of collecting shells, he collects…well, everything else. Also, the little creature does something different every day—it’s madness, thinks the big creature.

Can these two creatures learn to appreciate each other? Is the island big enough for both of them? Told with heart and humor, this is a story about being open to new ways of doing things. 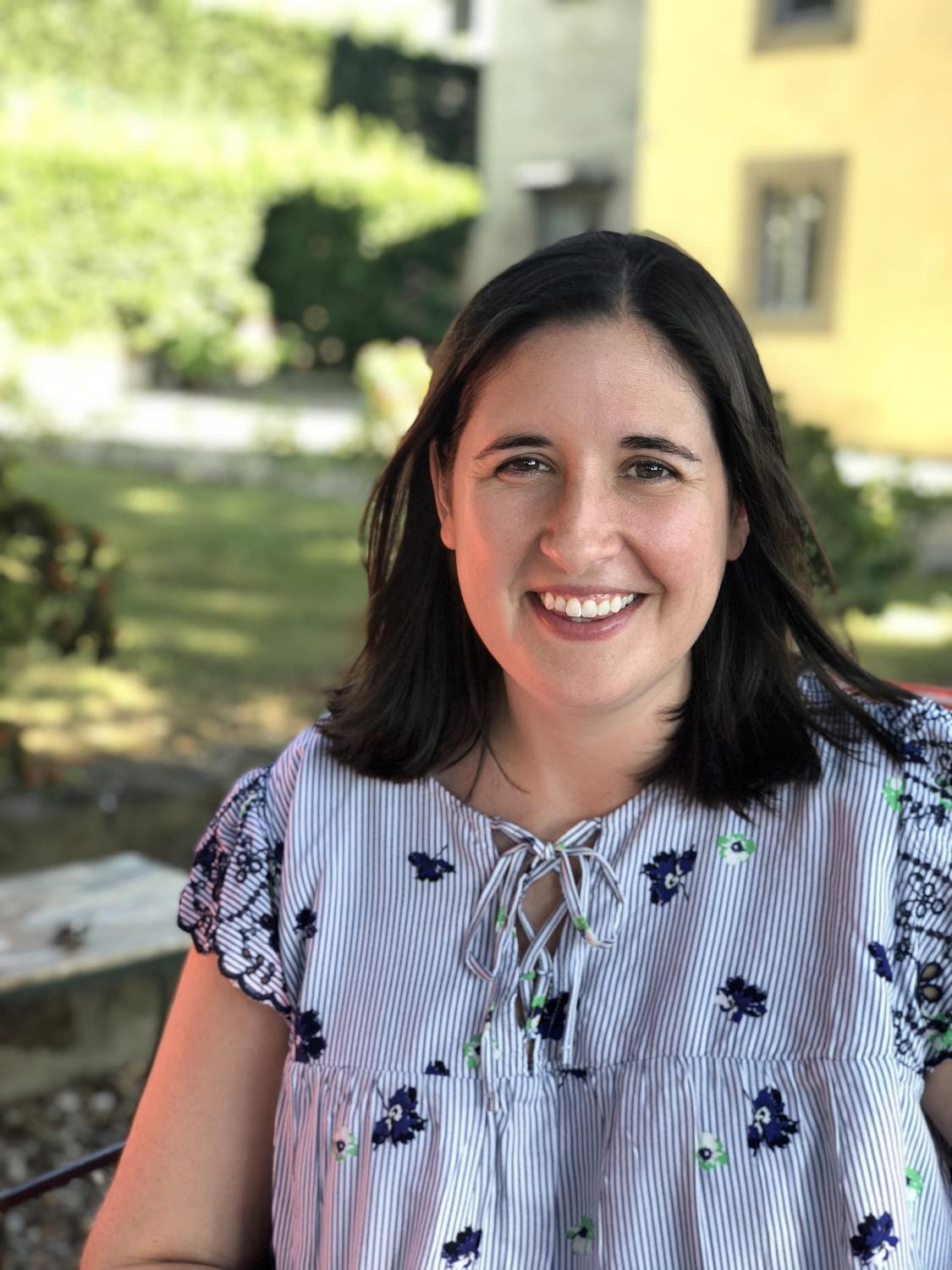 Jennifer E. Smith is the author of nine books for young adults, including The Statistical Probability of Love at First Sight and Hello, Goodbye, and Everything in Between, both of which have recently been adapted for film. She earned a master’s degree in creative writing from the University of St. Andrews in Scotland, and her work has been translated into thirty-three languages. She lives in Los Angeles.

The Creature of Habit (Hardcover)