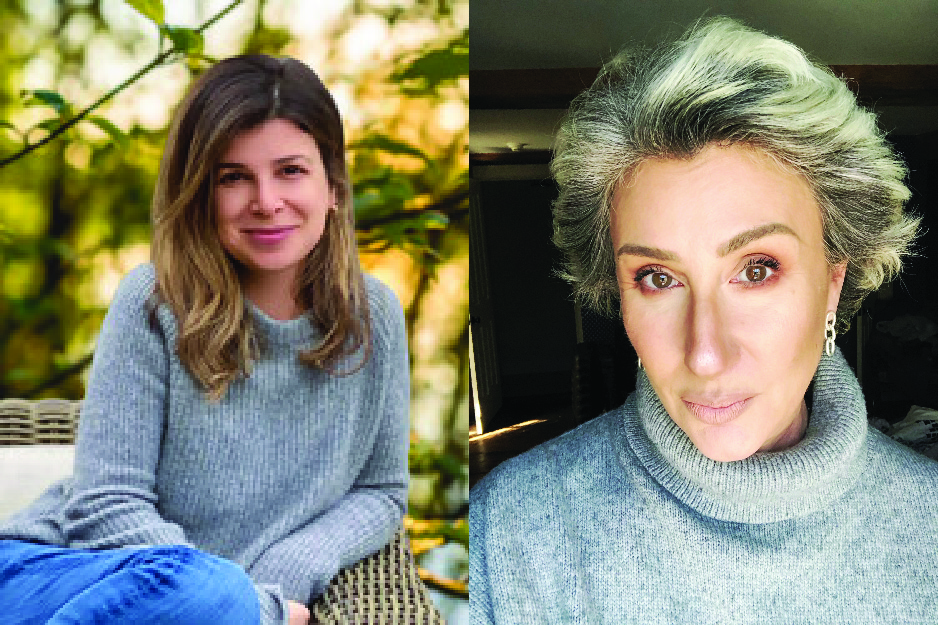 {pages} is proud to bring Laura Dave (800 Grapes and Hello, Sunshine)  back for a virtual luncheon on Wednesday, May 5 at noon. Laura will be in conversation with bestselling author Jane Green.

Click here to preorder your copy of Laura's stunning mystery The Last Thing He Told Me and receive the link to participate in this very special event. Pour yourself a margarita and join us for an afternoon of fun!

About The Last Thing He Told Me: 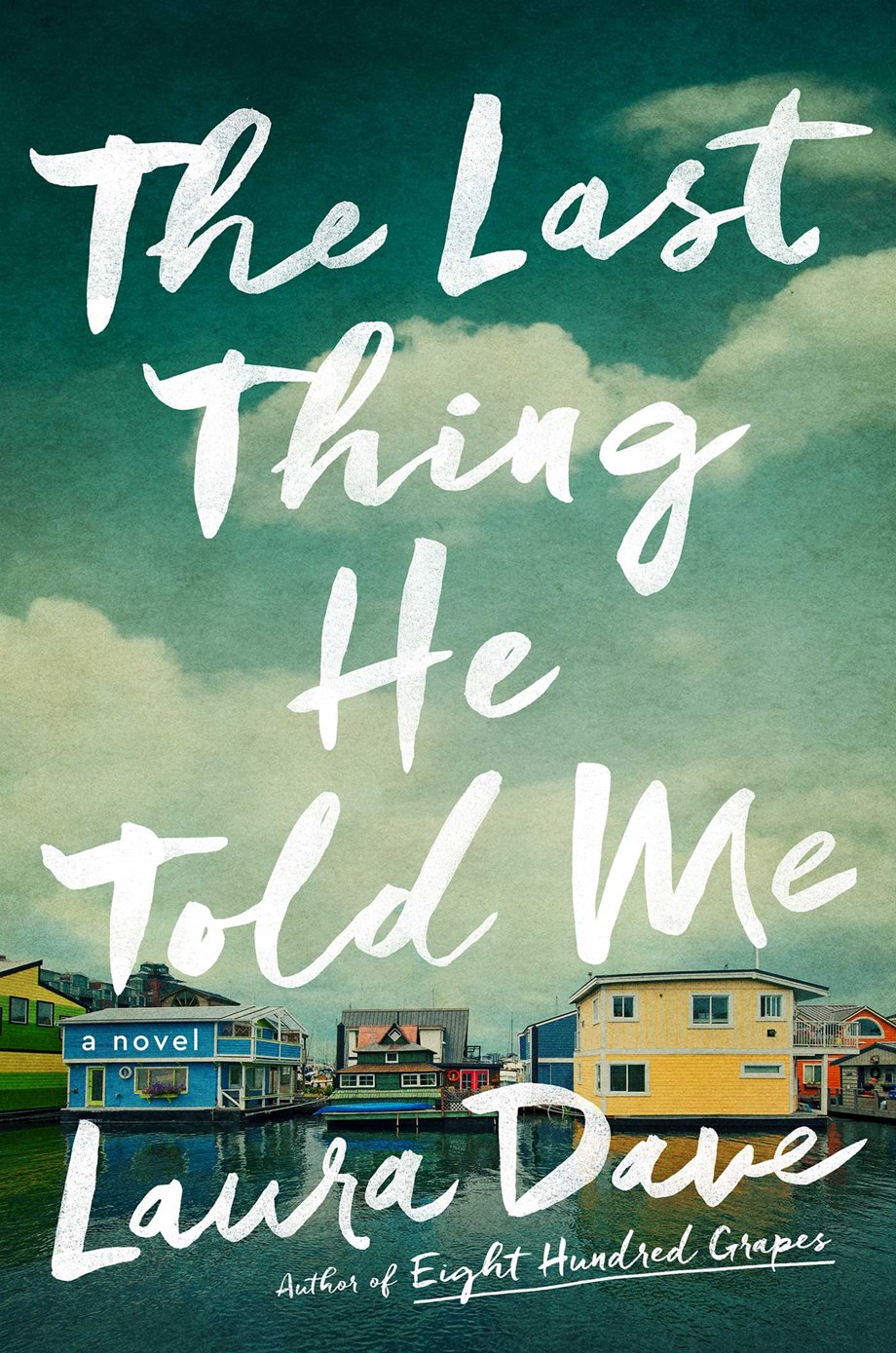 Before Owen Michaels disappears, he smuggles a note to his beloved wife of one year: Protect her. Despite her confusion and fear, Hannah Hall knows exactly to whom the note refers--Owen's sixteen-year-old daughter, Bailey. Bailey, who lost her mother tragically as a child. Bailey, who wants absolutely nothing to do with her new stepmother.
As Hannah's increasingly desperate calls to Owen go unanswered, as the FBI arrests Owen's boss, as a US marshal and federal agents arrive at her Sausalito home unannounced, Hannah quickly realizes her husband isn't who he said he was. And that Bailey just may hold the key to figuring out Owen's true identity--and why he really disappeared.
Hannah and Bailey set out to discover the truth. But as they start putting together the pieces of Owen's past, they soon realize they're also building a new future--one neither of them could have anticipated.

Laura Dave is the national and international bestselling author of several critically acclaimed novels including Eight Hundred Grapes and The First Husband. Her work has been published in eighteen countries and five of her novels, including The Last Thing She Told Me, have been optioned for film and television. She resides in Santa Monica, California.

Jane Green is the author of twenty novels, including seventeen New York Times bestsellers. She has over ten million books in print, is published in over 25 languages, and has several books in development for film and tv. 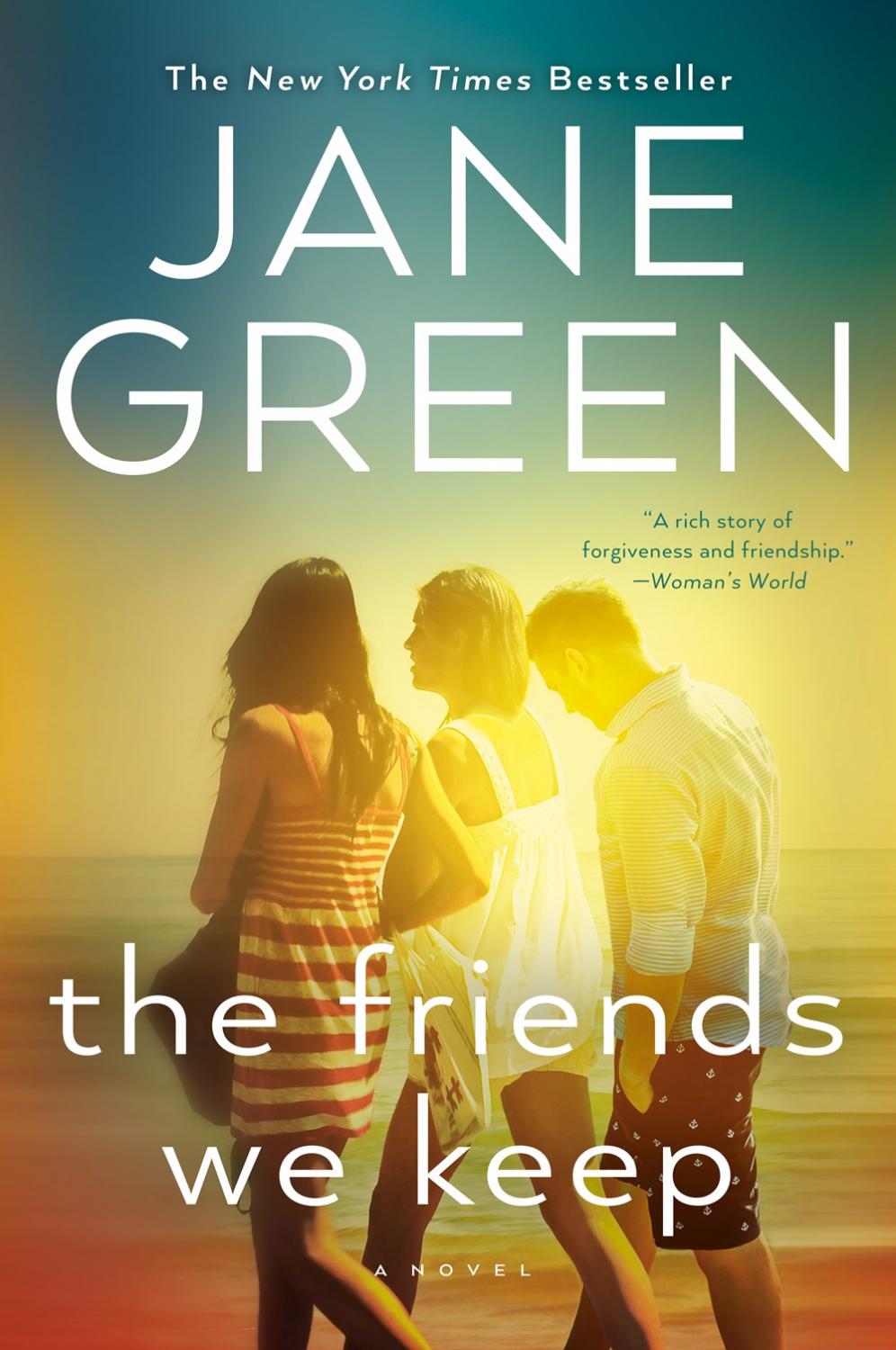 The Friends We Keep is the heartwarming and unforgettable New York Times bestselling novel from Jane Green, author of The Sunshine Sisters and The Beach House.

Evvie, Maggie, and Topher have known one another since college. Their friendship was something they swore would last forever. Now years have passed, the friends have drifted apart, and they never found the lives they wanted--the lives they dreamed of when they were young and everything seemed possible.

Evvie starved herself to become a supermodel but derailed her career by sleeping with a married man.

Maggie married Ben, the boy she fell in love with in college, never imagining the heartbreak his drinking would cause.

Topher became a successful actor, but the shame of a childhood secret shut him off from real intimacy.

By their thirtieth reunion, these old friends have lost touch with one another and with the people they dreamed of becoming. Together again, they have a second chance at happiness...until a dark secret is revealed that changes everything.

The Last Thing He Told Me: A Novel (Hardcover)