{pages} is proud to co-host with author Ed Zuckerman a book launch party celebrating the publication of his new novel, Wealth Management on Saturday, September 24th at 4pm.  Copies of Wealth Management will be available for purchase and signing.  Refreshments will be served, toasts will be made and perhaps a reading will be shared. This event is free RSVPs are appreciated.  We hope you will support Ed and {pages} a bookstore by purchasing copies of his book through {pages}. 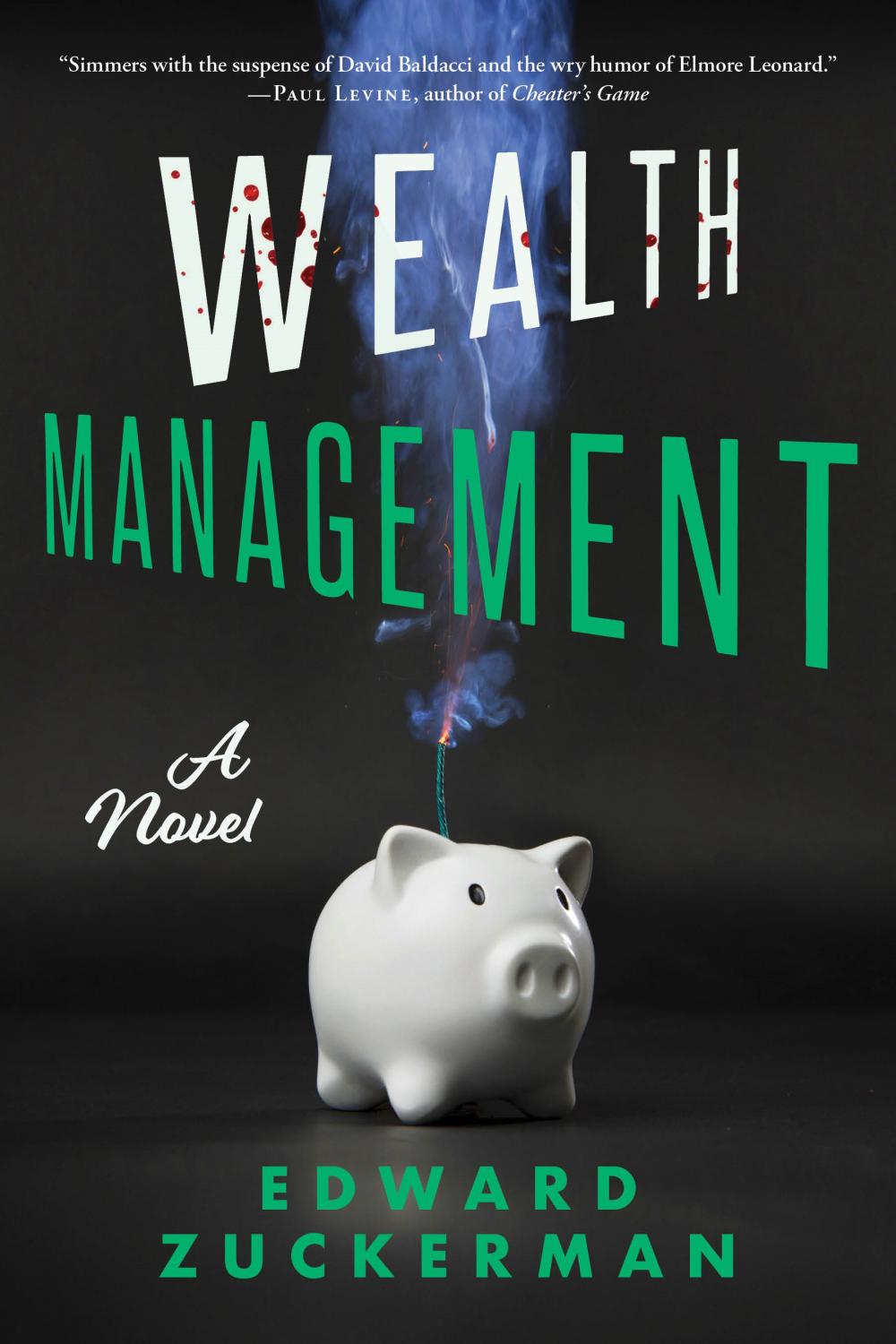 For Fans of Jess Walter and Gary Shteyngart, a Financial Thriller Featuring Three Ivy League MBAs who Must Put Their Lopsided Love Triangle Aside to Snare International Terrorists

In the lush world-banking capital of Geneva, Switzerland, three friends from Harvard Business School find their lives and their work unexpectedly intertwined. Catherine and Majid are handling investments for clients with dubious pedigrees. When their friend Rafe shows up in Geneva, he claims to be just another start-up hedge fund manager. But Rafe, after a moral awakening, is now an undercover agent with the U.S. Treasury’s Office of Terrorism and Financial Intelligence and he’s in Geneva secretly investigating his old friends, one of whom was his former lover.

Catherine and Rafe pick up right where they left off, even though she’s now seeing Majid, but she’s soon in a tangle bigger than infidelity when her biggest client appears to be leading her into a trap of money laundering co-conspiracy. And then there’s Majid, who would be more jealous of Rafe if he didn’t have more worrisome problems, such as his biggest client shorting a Nigerian oil company stock right before a catastrophic “accident.” As the CIA closes in on the terrorists themselves, Rafe, with the help of Detective Emmanuel Okoro of the Nigerian police, works to find a way to save his friends and the world at the same time.

Fast-paced and entertaining, Wealth Management shows that Emmy award-winning TV writer Edward Zuckerman is at the top of his game. 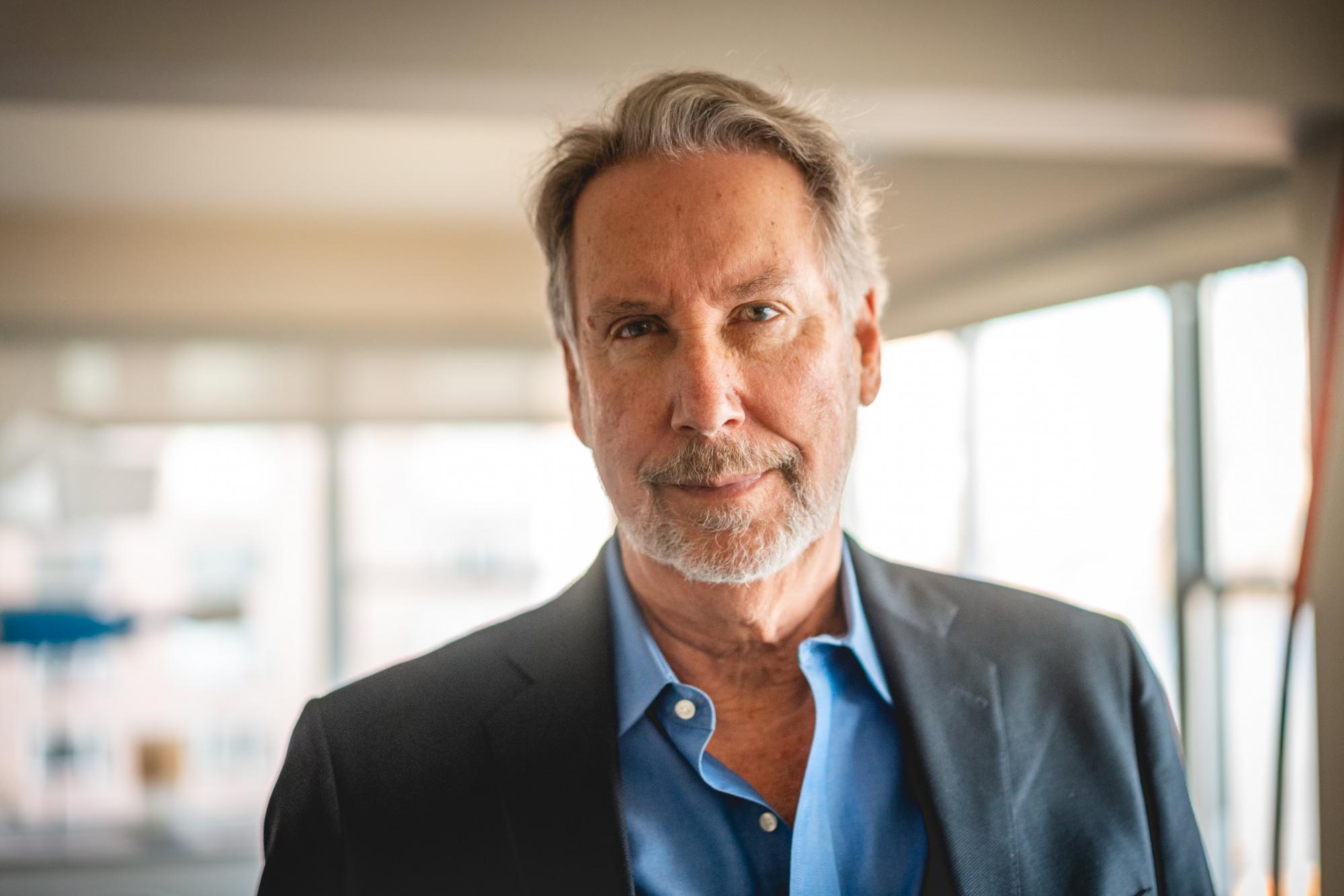 Ed Zuckerman began his career as a journalist, writing for Rolling Stone, Spy, the New Yorker, Harper's, Esquire, and many other magazines.  He wrote two well-reviewed nonfiction books, The Day After World War III and Small Fortunes, and then moved into writing for television dramas, including "Law & Order" (50+ episodes), "Blue Bloods," and "Law & Order: SVU."  He has won two Edgar Awards from the Mystery Writers of America and an Emmy for his work on "Law & Order."  He lives in Manhattan in New York and Manhattan Beach, California.  Wealth Management is his first novel.