Celebrate the launch of The Silver Waves of Summer at the Hermosa Beach Historical Society | Thursday, August 5th at 6pm

{pages} a bookstore and The Hermosa Beach Historical Society are pleased to present an evening celebrating the launch of The Silver Waves of Summer. Join us on Thursday, August 5th at 6 pm along with Michael Scott Moore, Tod Goldberg, Naomi Hirahara, Antoine Wilson, and other contributing authors who will be sharing stories and signing books.  Tickets are $22 which includes a copy of the book. The event will be held at the Hermosa Beach Historical Society - 710 Pier Avenue, Hermosa Beach, CA 90254 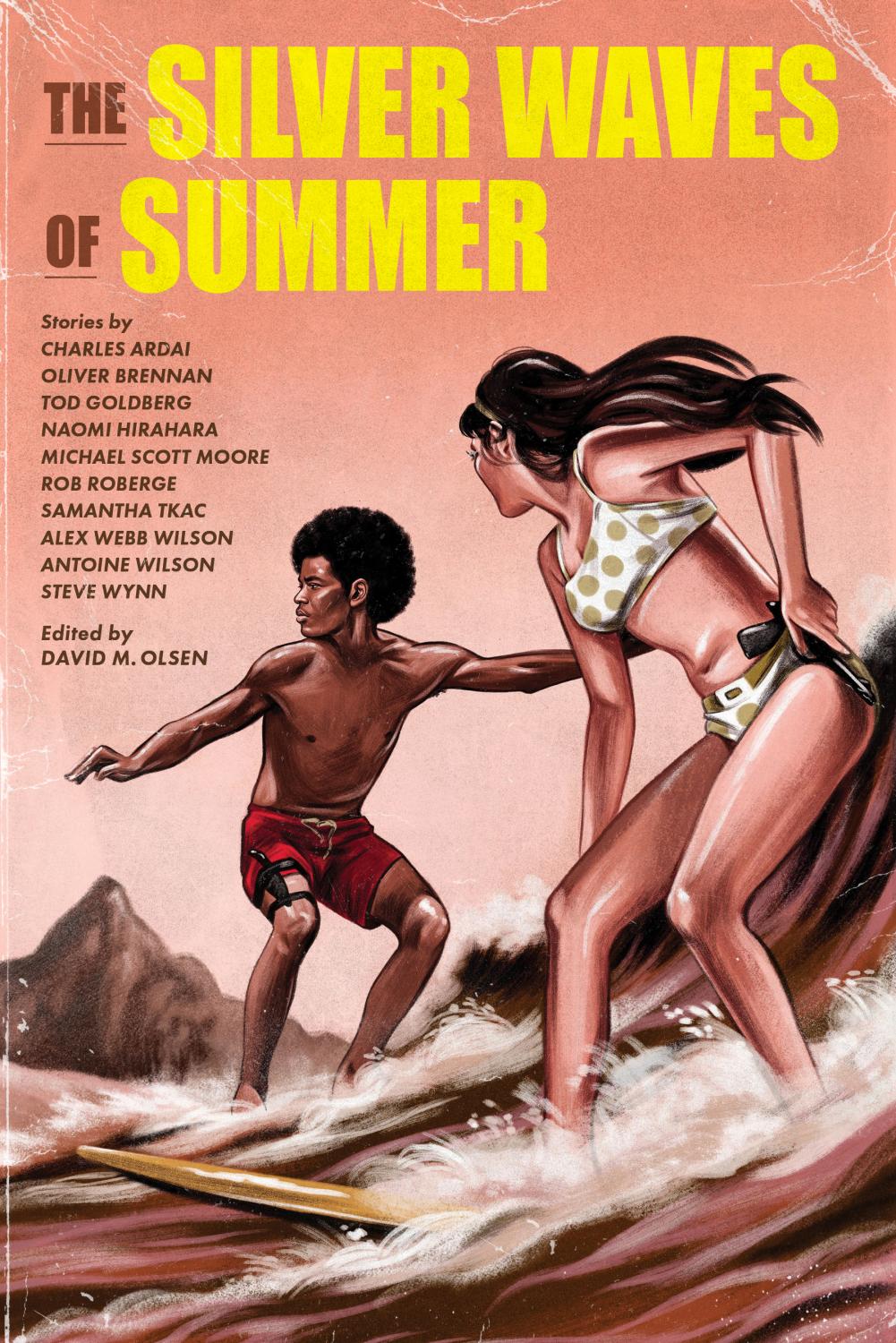 What do you get when you pair the beach with some of today’s most talented writers? The Silver Waves of Summer is a collection of short stories by a dozen of today’s best storytellers, including New York Times best sellers, international best sellers, Edgar and Shamus Awards winners, and more. With a blend of styles ranging from literary fiction to crime noir, the beach is the common denominator in this incredible collection of summer stories.

In “Lighthouse Scene for Miles,” internationally best-selling writer Michael Scott Moore (The Desert and the Sea: 977 Days Captive on the Somali Pirate Coast) takes us back to the famed Lighthouse Cafe in 1950’s Southern California, in a story featuring the great jazz legend, Miles Davis.

NY Times best-selling writer Tod Goldberg (Gangsterland, Living Dead Girl) brings us a compelling new short story, “The Summer of ’86,” where a recently released bank robber, Mitch Lenney, travels to a sleepy seaside town on the Monterey Bay to help his sister run a bike shop after her boyfriend suddenly disappears. This is a crime noir short not to be missed.

In “Off the 405,” Edgar Award winner Naomi Hirahara (Snakeskin Shamisen, Clark and Division) takes us on a beach excursion where three families meet on a hot, sunny day in Southern California that ends with a high-speed chase up the 405, against traffic.

In a murder mystery that rivals Agatha Christie, “The Naked and the Dead” by Shamus Award winner Charles Ardai (Songs of Innocence, Little Girl Lost) transports us to a private nude beach on the East Coast, where a member is murdered in an impossible fashion. It is up to private detective Susan Jaffe to solve the case.

In “In the Bank” by Antoine Wilson (Panorama City, Mouth to Mouth), two friends embark on an adventure to intercept a drug cartel’s shipment by disguising an old fishing boat as US Coast Guard to disastrous consequences.

In “The Five Thieves of the Salton Sea” by Rob Roberge (Liar, More than They Could Chew), we follow Duane Reed to the Salton Sea with its postapocalyptic landscape in a search of a missing person: Duane’s father, Walt Reed, who disappeared years before somewhere in Bombay Beach.

Things take a sinister turn in a new horror story by the talented Samantha Tkac. In “Sundays are for Robberies,” two sisters have each other’s back at all costs, including when it comes to murder.