{pages} is pleased to invite you to a Literary Happy Hour on Thursday, June 17th at 5pm  (PDT).

Fun fact, {pages} was introduced to these two talented writers by their mutual friend and ours, Kathleen Gibbons.

To buy the books:

Click here for the free link to register for event

More about the books: 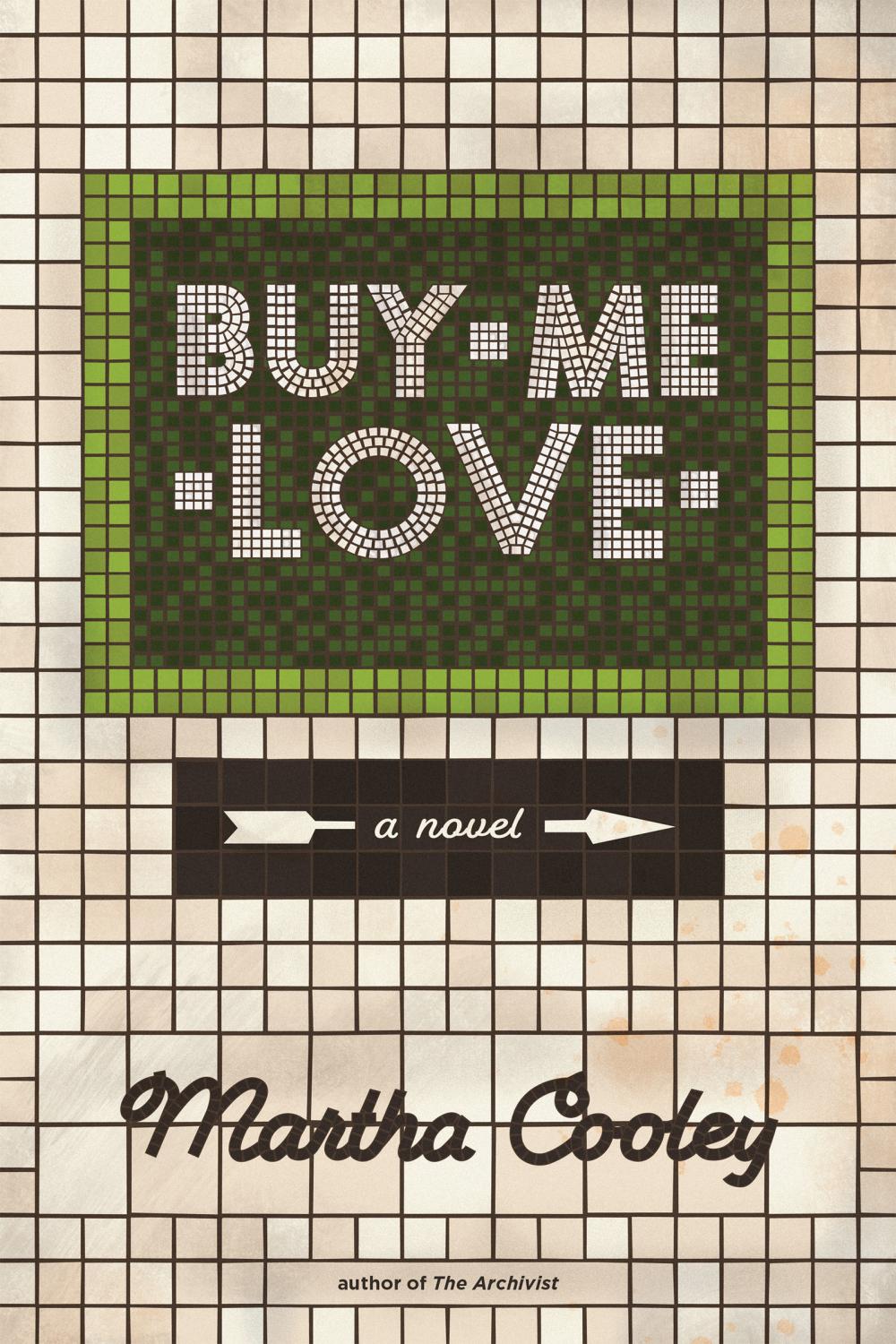 Buy Me Love - A novel about chance, trust, and a lottery ticket.

Described by Publishers Weekly as Cooley's "sharp latest", "Cooley has a sure hand in probing the intersection of artistic ambition and money. This hopeful take is sure to move readers."

In Brooklyn, New York, in 2005, Ellen Portinari buys a lottery ticket on a whim; not long after, she realizes she’s won a hundred-million-dollar jackpot. With a month to redeem the ticket, she tells no one but her alcoholic brother—a talented composer whose girlfriend has died in a terrorist attack abroad—about her preposterous good luck.

As the clock ticks, Ellen caroms from incredulity to giddiness to dread as she tries to reckon with the potential consequences of her win. She becomes unexpectedly involved with a man and boy she’s met at her local gym. While she grapples with the burden of secret-keeping and the tug of a new intimacy, a Brooklyn street artist named Blair Talpa is contending with her own challenges: a missing brother, an urge to make art that will “derange orbits,” and a lack of money.

En route to redeem the lottery ticket, Ellen finds her prospects entwining by chance with Blair’s—which allows Ellen to reimagine luck’s relation to loss, and the reader to revel in surprise. 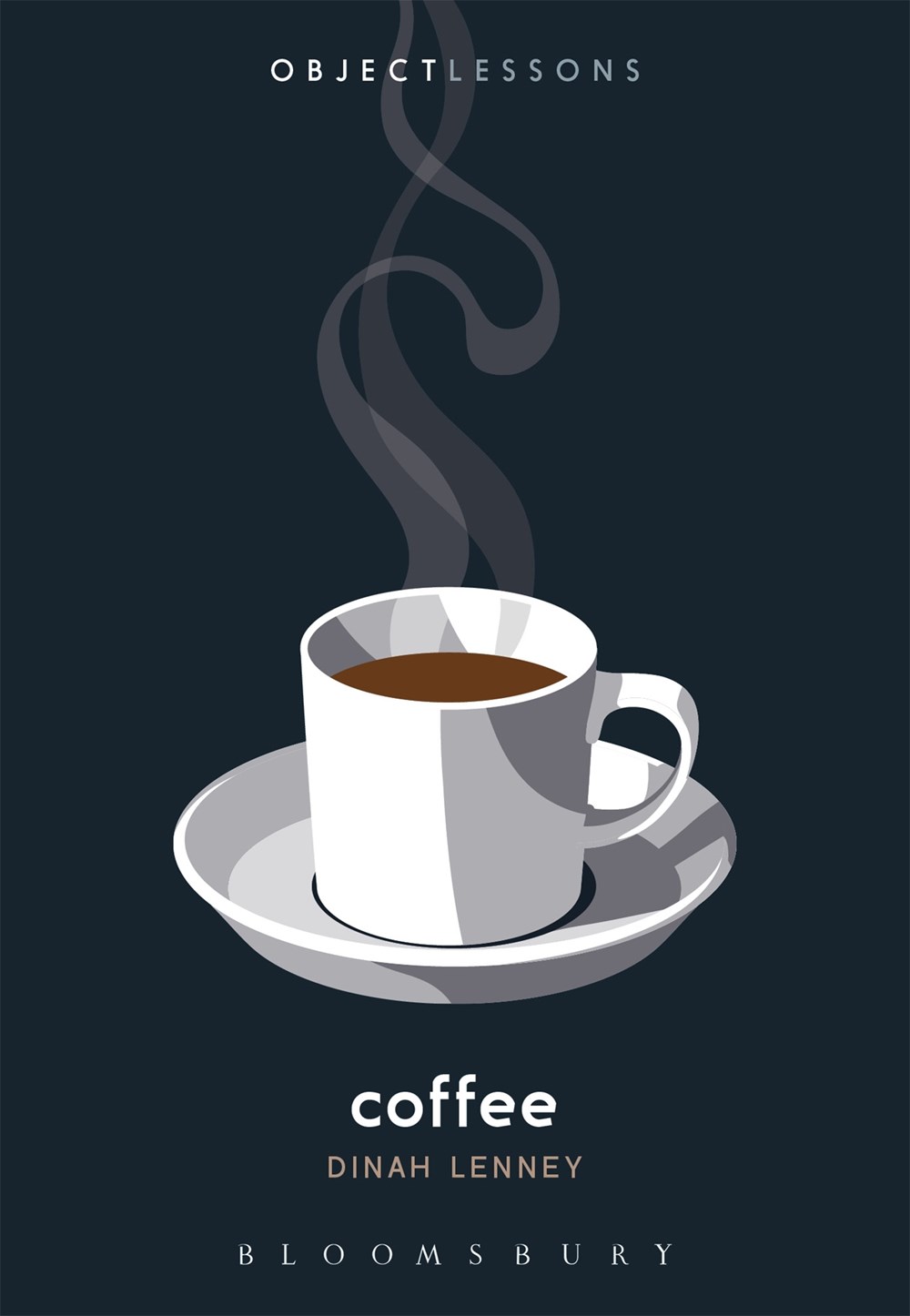 Coffee - Coffee: it's the thing that gets us through, and over, and around. The thing – the beverage, the break, the ritual – we choose to slow ourselves down or speed ourselves up. The excuse to pause; the reason to meet; the charge we allow ourselves in lieu of something stronger or more dangerous. Coffee suggests lifestyle, and character, and sensibility: where do we buy it, how do we brew it, how often? It reminds us, stirs us, comforts us.

But Coffee is about more than coffee: it's a personal history and a promise to self; in her confrontation with time, Dinah Lenney faces head-on the challenges of growing older and carrying on.

“Reading Dinah Lenney's frenetic ditty on coffee mimics the thing itself: one tries to quit it, but can't; one tries to put it down, only to pick it up again for stimulus, for agitation, for one more lasting epiphany!” –  Mark Yakich, author of Poetry: A Survivor's Guide (2015) and Spiritual Exercises (2019)

More about the authors: 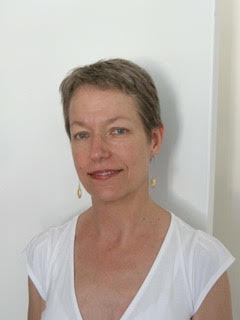 Martha Cooley is the author of two novels-The Archivist, a national bestseller also published in a dozen foreign markets, and Thirty-Three Swoons-and a memoir, Guesswork. She co-translated Antonio Tabucchi's story collection Time Ages in a Hurry. Her essays, short fiction, and co-translations have appeared in the Los Angeles Review of Books and numerous leading literary journals. She directs the MFA in Creative Writing at Adelphi University, where she is a Professor of English. Prior to Adelphi, she taught for fifteen years in the Bennington Writing Seminars. She lives in Forest Hills (Queens), New York, and Castiglione del Terziere, Italy. 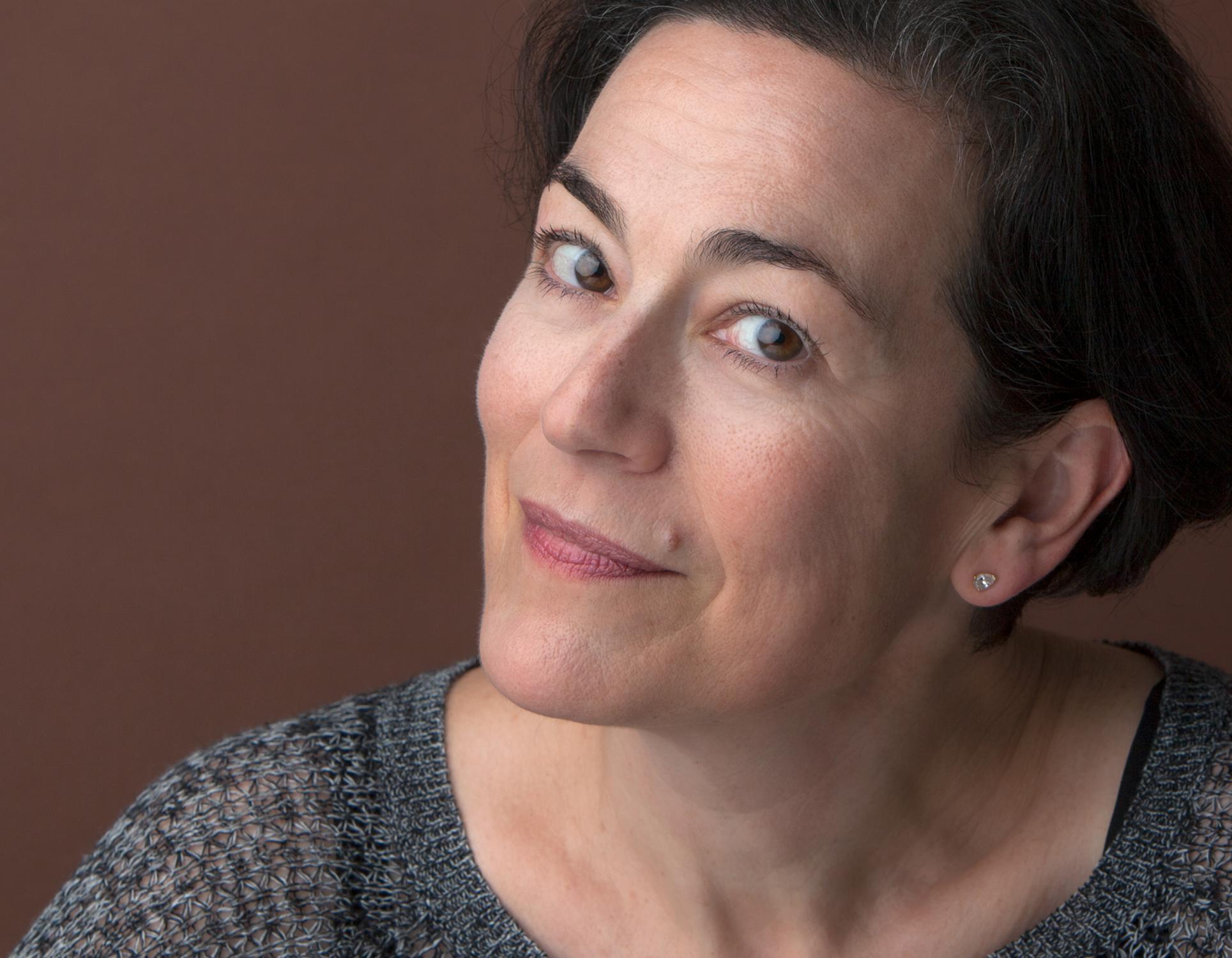 Dinah Lenney is a member of the core faculty of the Bennington Writing Seminars, and the author or editor of four books, including The Object Parade (2014). Her essays and reviews have been published in the Los Angeles Times, The New York Times, and The Washington Post among other publications.