Luncheon with the Korean Vegan, Joanne Lee Molinaro | Little Sister at the Point | Friday, October 22nd at 11:30am

{pages} a bookstore is extremely excited to present a Luncheon with the Korean Vegan, Joanne Lee Molinaro on Friday, October 22nd at 11:30 am at the new Little Sister at The Point. Space is extremely limited and we expect this event will sell out quickly. Ticket includes a delicious five course vegan luncheon created especially for this event by Chef Tin Vuong and the Korean Vegan, Joanne Molinaro and a signed copy of the Joanne’s brand new cookbook, The Korean Vegan: Reflections and Recipes from Omma’s Kitchen. Little Sister is located at 830 S. Pacific Coast Highway, Ste. 100|El Segundo, CA 90245. More 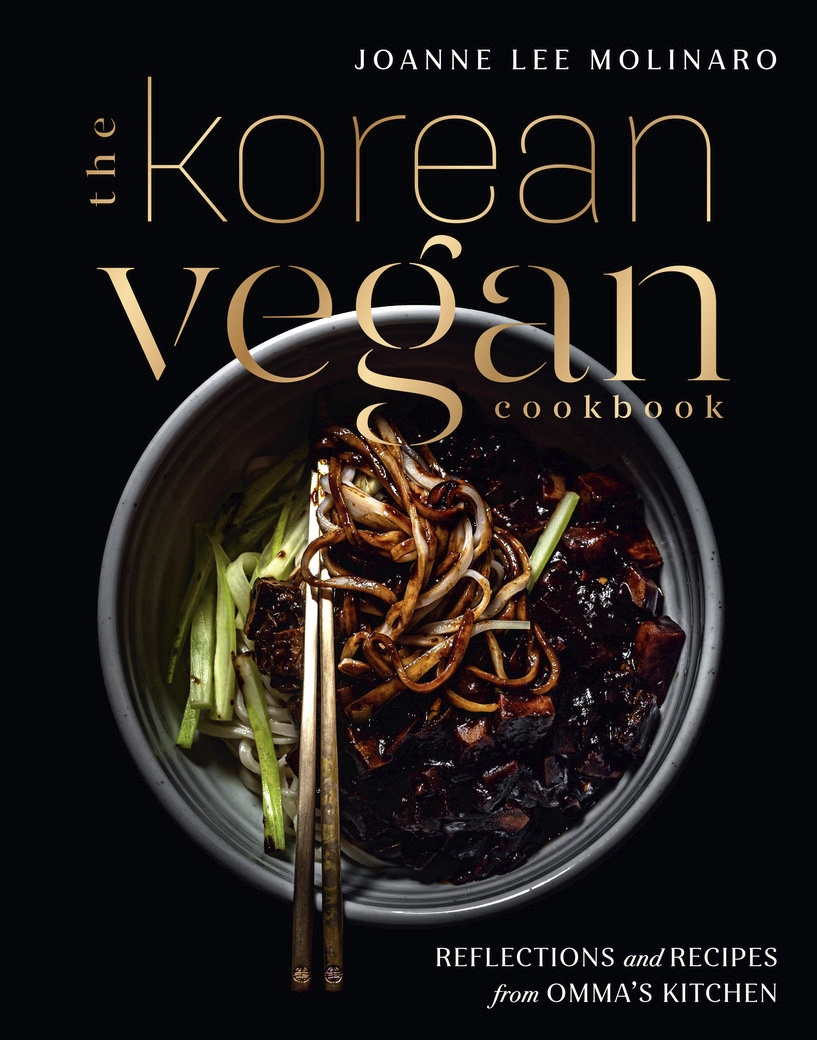 More about the Korean Vegan:

Korean dishes, some traditional and some reimagined, from the home cook and storyteller behind @thekoreanvegan on TikTok

The single most frequent question Joanne Lee Molinaro gets asked is “How can you be vegan and Korean?” Korean cooking is, after all, synonymous with fish sauce and barbecue. And although grilled meat is indeed prevalent in some Korean food, the ingredients that filled out the bapsangs of Joanne’s childhood—doenjang (fermented soybean paste), gochujang (chili sauce), dashima (seaweed), and more—are fully plant-based, unbelievably flavorful, and totally Korean.

In her debut cookbook, Joanne shares recipes and narrative snapshots of the food that shaped her family history. Some of the recipes come straight from her childhood: Jjajangmyun, the rich Korean-Chinese black bean noodles she ate on birthdays, or the humble Gamja Guk, a potato-and-leek soup her father makes. Some pay homage: Chocolate Sweet Potato Cake is an ode to the two foods that saved her mother’s life, Kale & Ramen Salad with noodle “croutons” and a dressing akin to ramen broth.

With the intimate storytelling and stunning photography she’s become known for on social media, The Korean Vegan Cookbook celebrates how deeply food and family shape our identity. 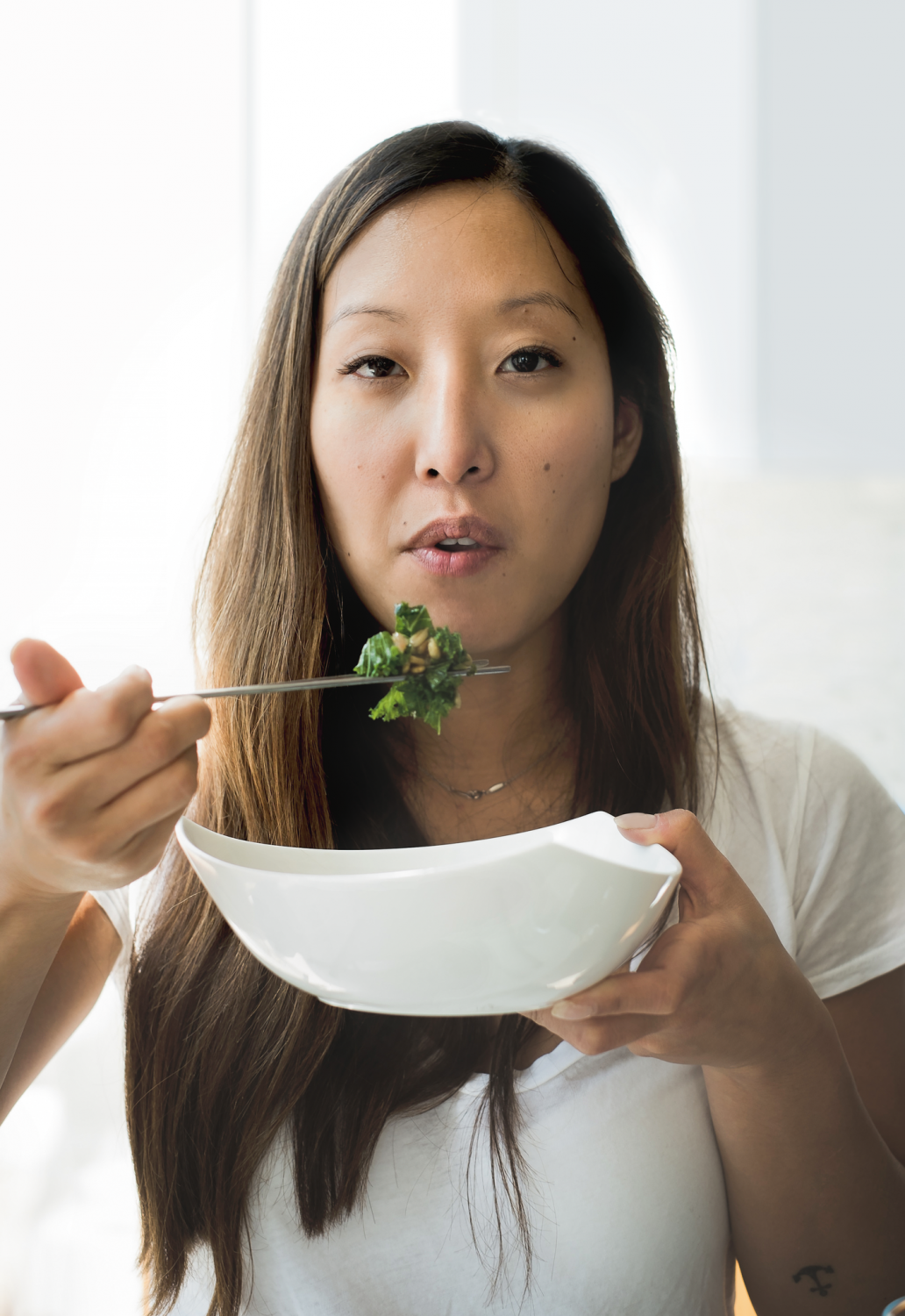 Joanne Lee Molinaro is a Korean American trial lawyer, born and raised in Chicago. Molinaro adopted a plant-based diet in January 2016 and began The Korean Vegan as a passion project later that year. Her immensely popular TikTok, @thekoreanvegan, incorporates her recipes with personal narration. She has been featured in Salon, Healthyish by Bon Appétit, The Atlantic, The Kitchn, Thrive, and VegWorld, and on Food Network, CNN, BBC, and CNBC. You can follow Joanne on Instagram @thekoreanvegan

East-Meets-West dishes that inspire and evoke a feeling of being welcomed into Chef Vuong's home. Little Sister's menu showcases Chef Tin's take on one of the more interesting and rich collisions of food and culture that was borne out of the European colonization of Southeast Asia.

Dishes blend and balance the spices and flavors of Southeast Asia with French techniques and Dutch and British colonial influences. The menu is continually and progressively evolving, reflecting inspiration and the seasons. Chef Tin curates the restaurant's wine and beverage program with a focus on intriguing labels, both domestically and from around the world.