{pages} a bookstore together with Rebecca Constantino Founder and Executive Director of Access Books are very pleased to welcome Erika Schickel the author of The Big Hurt (Hachette 8/10/21) who will be in conversation with Annabelle Gurwitch bestselling author, actress, activist, and Thurber Prize finalist. Erika and Annabelle will be discussing Erika’s new memoir, The Big Hurt. This will be a lively afternoon of stimulating conversation and discusion.  Refreshments will be served. This is a ticketed event and purchase of The Big Hurt is your ticket

This complex memoir shows what it was like growing up in the shadow of a literary father and a neglectful mother, getting thrown out of boarding school after being seduced by a teacher, and all of the later-life consequences that ensue. 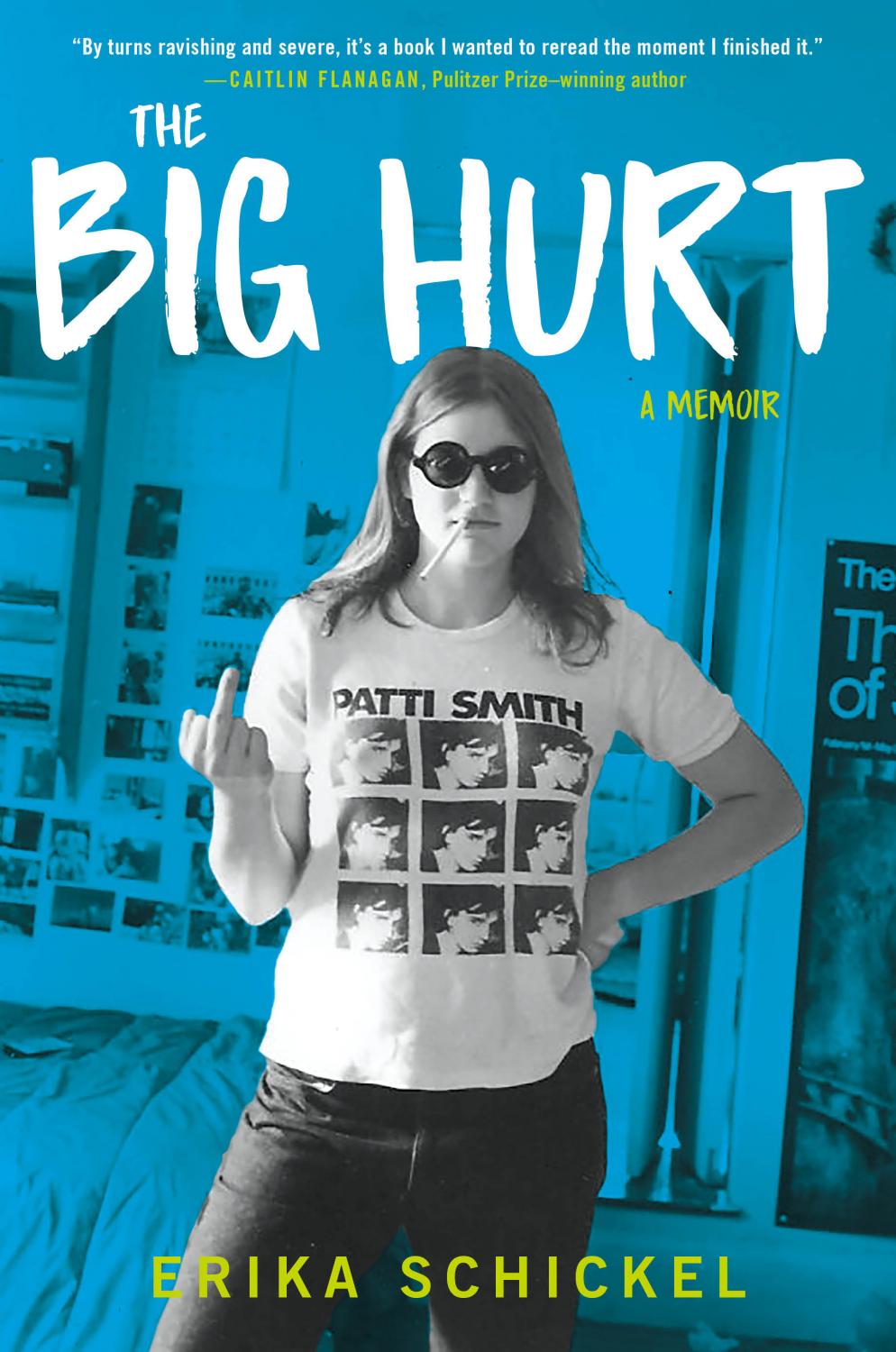 In 1982, Erika Schickel was expelled from her East Coast prep school for sleeping with a teacher. She was that girl--rebellious, precocious, and macking for love. Seduced, caught, and then whisked away in the night to avoid scandal, Schickel's provocative, searing, and darkly funny memoir, The Big Hurt, explores the question, How did that girl turn out?  Schickel came of age in the 1970s, the progeny of two writers: Richard Schickel, the prominent film critic for TIME magazine, and Julia Whedon, a melancholy mid-list novelist. In the wake of her parents' ugly divorce, Erika was packed off to a bohemian boarding school in the Berkshires. The Big Hurt tells two coming-of-age stories: one of a lost girl in a predatory world, and the other of that girl grown up, who in reckoning with her past ends up recreating it with a notorious LA crime novelist, blowing up her marriage and casting herself into the second exile of her life.

The Big Hurt looks at a legacy of shame handed down through a maternal bloodline and the cost of epigenetic trauma. It shines a light on the haute culture of 1970s Manhattan that made girls grow up too fast. It looks at the long shadow cast by great, monstrously self-absorbed literary lives and the ways in which women pin themselves like beautiful butterflies to the spreading board of male ego. 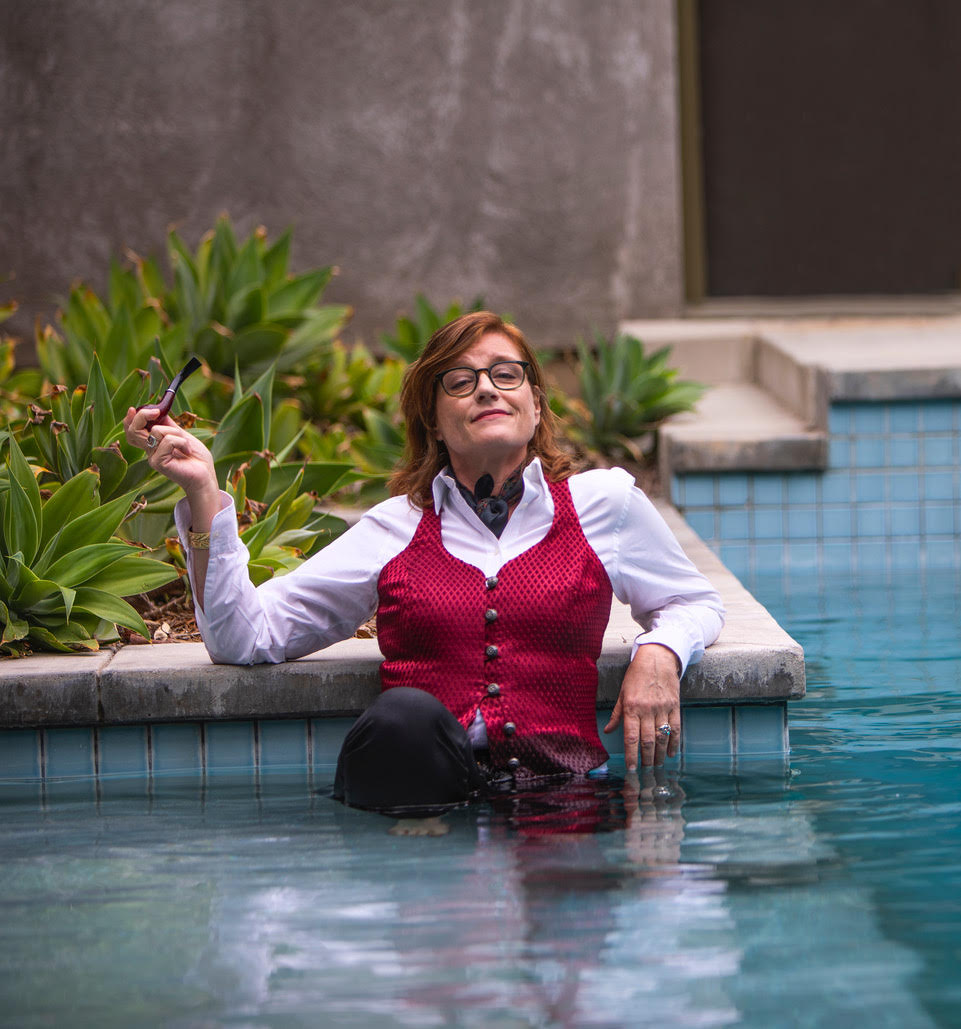 Erika Schickel is the author of You're Not the Boss of Me: Adventures of a Modern Mom (2007). Her essays and criticism have appeared in the Los Angeles Times, The Los Angeles Review of Books, LA Weekly, Bust Magazine, Salon, The Daily Beast, HuffPost, The Chicago Tribune and more. She lives and writes in Los Angeles. 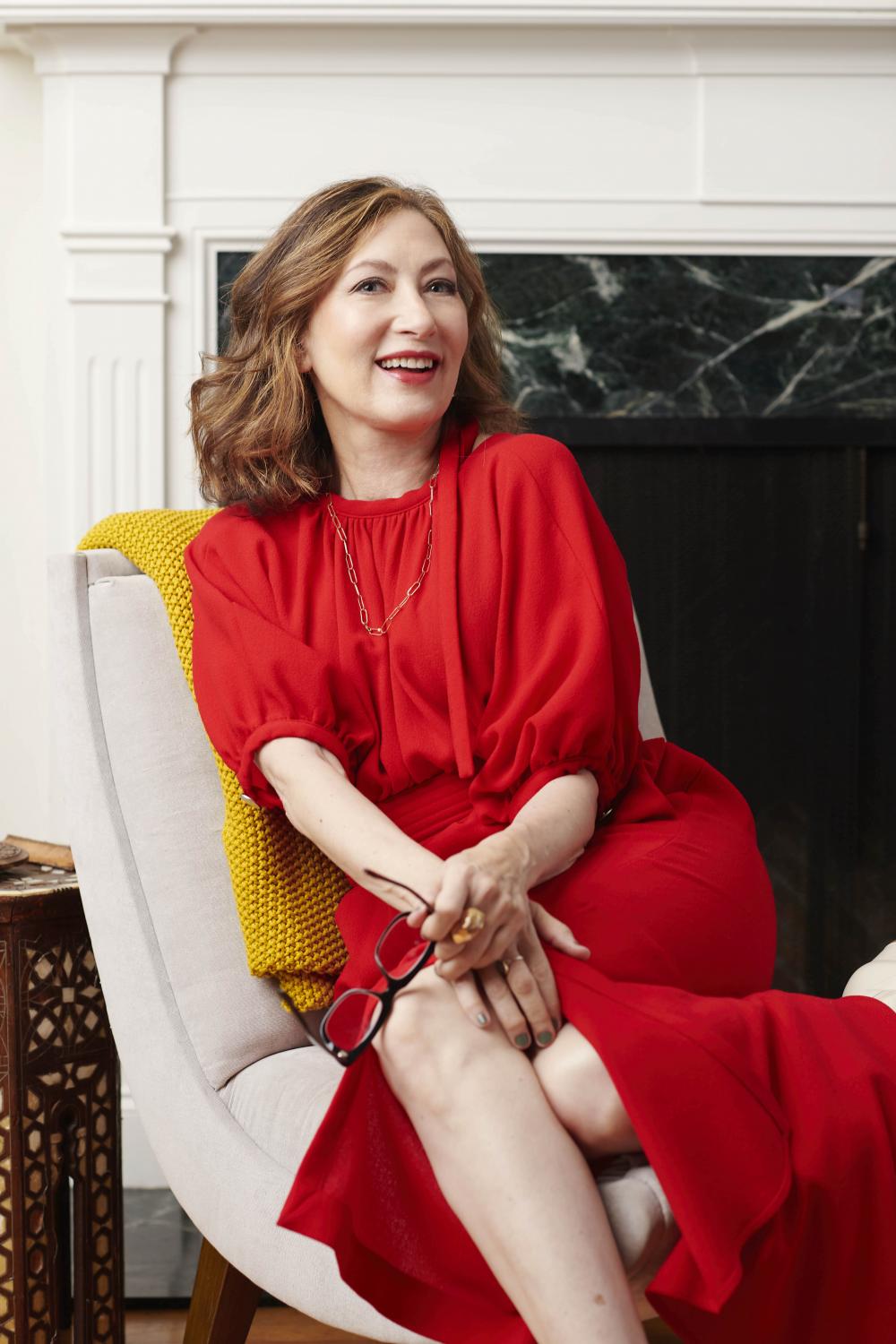 ANNABELLE GURWITCH is a New York Times bestselling author, actress, activist, and Thurber Prize finalist. The longtime host of Dinner & a Movie on TBS, she’s been a regular NPR contributor, and written for The New Yorker, New York Times, Los Angeles Magazine, Hadassah, and WSJ  amongst other publications. On screen credits include: Seinfeld, Dexter, Boston Legal, two seasons of anchoring HBO’s award winning series Not Necessarily the News, three seasons of hosting the sustainability series WA$TED, appearances on OPRAH, Real Time with Bill Maher, The Today Show, GMA, PBS NewsHour, and the upcoming Ambulance directed by Michael Bay.  In 2020, she won a Los Angeles Press Club journalism award for her Los Angeles Times essay about opening her home to a couple experiencing homelessness, this was particularly gratifying because she once starred in a movie where she was in hot tub with Rodney Dangerfield. She co-hosts the Tiny Victories podcast and is currently adapting her most recent title You're Leaving When?  for HBO.

The Big Hurt: A Memoir (Hardcover)

You're Leaving When?: Adventures in Downward Mobility (Hardcover)