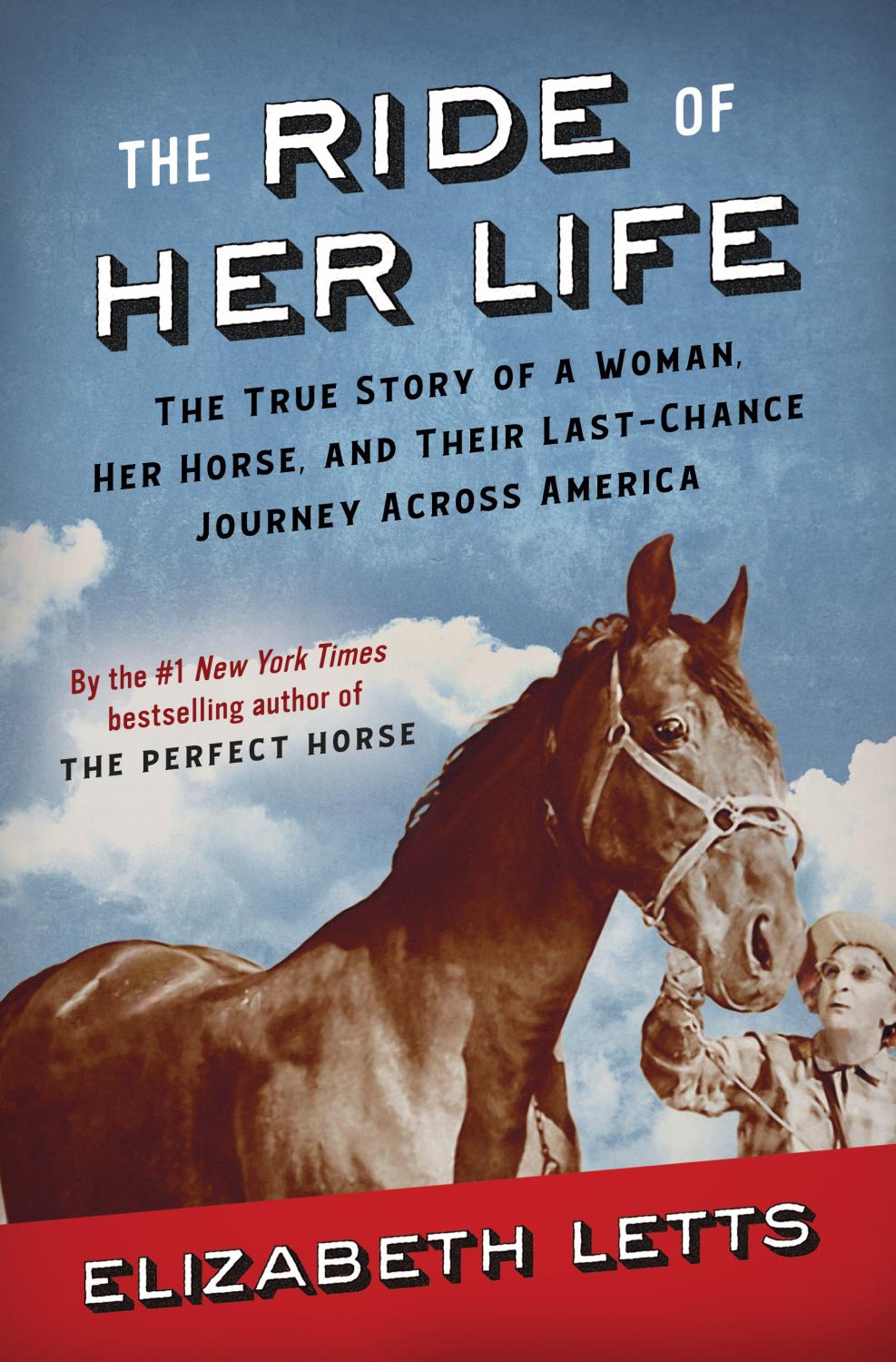 {pages} is pleased to present Elizabeth Letts who will be discussing her brand new book The Ride of Her Life: The True Story of a Woman, Her Horse, and Their Last-Chance Journey Across America.

While this is a free event we hope you will consider purchasing the book from {pages}.  Elizabeth will be signing books.  Personalization requests should be made in the comments section of your online order.

The triumphant true story of a woman who rode her horse across America in the 1950s, fulfilling her dying wish to see the Pacific Ocean, from the #1 New York Times bestselling author of The Perfect Horse and The Eighty-Dollar Champion.

In 1954, sixty-three year old Maine farmer Annie Wilkins embarked on an impossible journey. She had no money, no family, she had just lost her farm, and her doctor had given her only two years to live. But Annie wanted to see the Pacific Ocean before she died. She ignored her doctor’s advice to move into the county charity home. Instead, she bought a cast-off brown gelding named Tarzan, donned men’s dungarees, and headed south in mid-November, hoping to beat the snow. Annie had little idea what to expect beyond her rural crossroads; she didn’t even have a map. But she did have her ex-racehorse, her faithful mutt, and her own unfailing belief that Americans would treat a stranger with kindness.

Annie, Tarzan, and her dog, Depeche Toi, rode straight into a world transformed by the rapid construction of modern highways. Between 1954 and 1956, they pushed through blizzards, forded rivers, climbed mountains, and clung to the narrow shoulder as cars whipped by them at terrifying speeds. Annie rode more than 4,000 miles, through America’s big cities and small towns. Along the way, she met ordinary people and celebrities—from Andrew Wyeth (who sketched Tarzan) to Art Linkletter and Groucho Marx. She received many offers—a permanent home at a riding stable in New Jersey, a job at a gas station in rural Kentucky, even a marriage proposal from a Wyoming rancher. In a decade when car ownership nearly tripled, when television’s influence was expanding fast, when home-owners began locking their doors, Annie and her four-footed companions inspired an outpouring of neighborliness in a rapidly changing world.

“Letts (The Perfect Horse) inspires in this miraculous true story of one woman’s trek from Maine to California on horseback… Letts’s attention to detail and clear admiration of her ‘funny, quirky, and bold’ subject light up the narrative and make it hard to put down. This story has it all: bravery, determination, and a whole lot of heart.” —Publishers Weekly 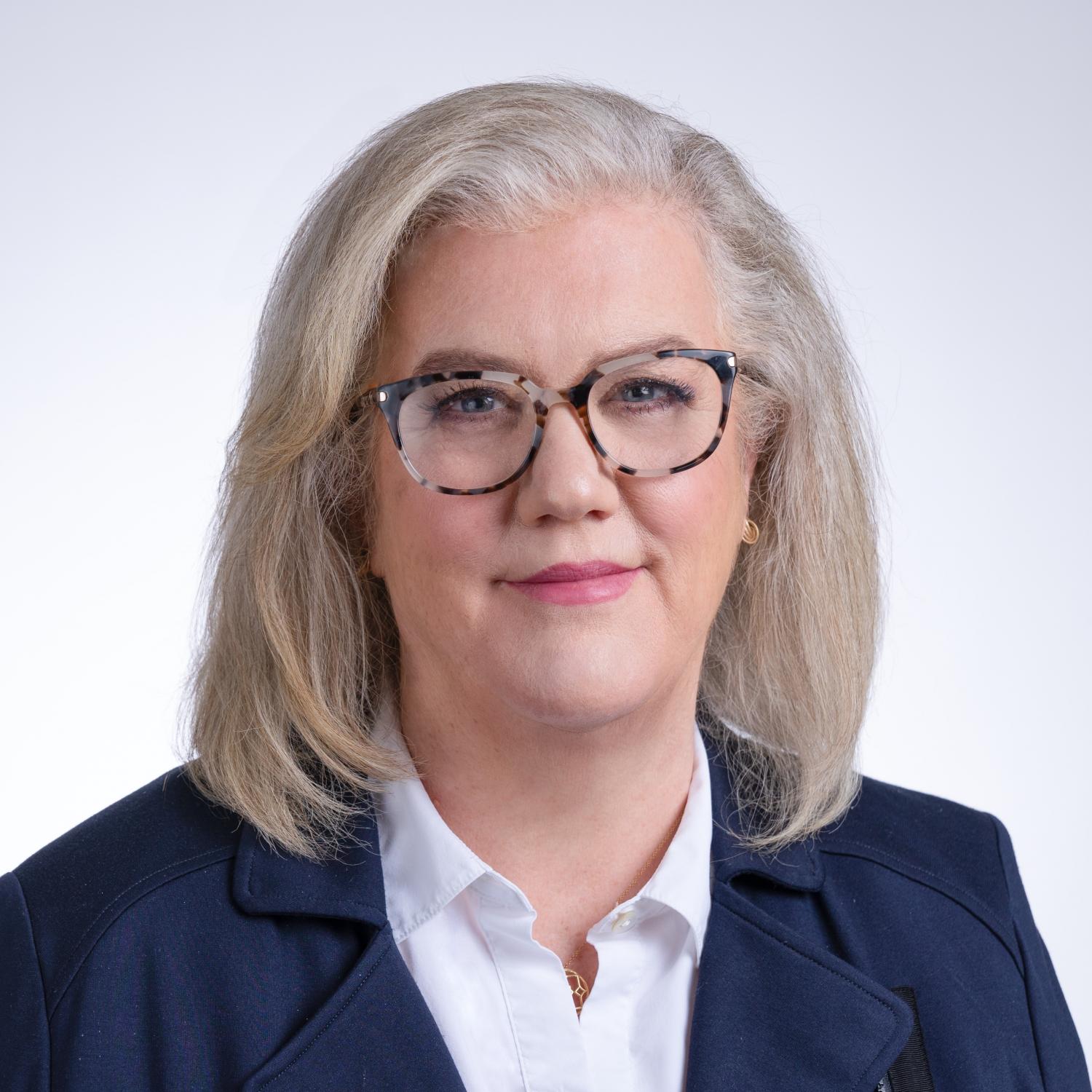 Elizabeth Letts is the #1 New York Times bestselling author of The Eighty-Dollar Champion and The Perfect Horse, which won the 2017 PEN Center USA Literary Award for research nonfiction, as well as
the novel Finding Dorothy. A lifelong horsewoman, she lives in Southern California and Northern Michigan. 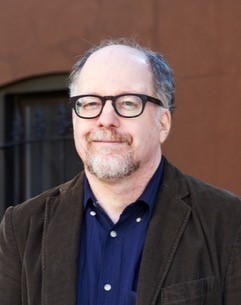 Matthew Goodman is the best-selling author of four books, including Eighty Days: Nellie Bly and Elizabeth Bisland’s History-Making Race Around the World and The City Game: Triumph, Scandal, and a Legendary Basketball Team. He is the recipient of a New York City Book Award and has been a finalist for the National Jewish Book Award. His writing has appeared in the Wall Street Journal, USA Today, The American Scholar, Salon, Tablet, and many other publications

The Ride of Her Life: The True Story of a Woman, Her Horse, and Their Last-Chance Journey Across America (Hardcover)