We are  sorry to share the news that Alex Michaelides fall tour which included {pages} a bookstore on October 27th has been cancelled.   With COVID numbers on the rise and international travel restrictions becoming more stringent, Celadon Books, Michaelides’ publisher was compelled to make this difficult decision.

{pages} a bookstore is very pleased to be hosting New York Times bestselling author of The Silent Patient and The Maidens, Alex Michaelides on his first, in-person tour of the United States on Wednesday, October 27th at 6 pm.  Alex will be joined by Laura Dave, author of the New York Times bestseller, The Last Thing He Told Me. Alex and Laura will be discussing Alex’s latest book, The Maidens. This is an in person event at {pages}.

Please register by adding this RSVP to your cart: here.  Buy book: here:

ABOUT THE MAIDENS: From the instant #1 New York Times bestselling author of The Silent Patient comes a spellbinding tale of psychological suspense, weaving together Greek mythology, murder, and obsession, that further cements “Michaelides as a major player in the field” (Publishers Weekly).

Edward Fosca is a murderer. Of this Mariana is certain. But Fosca is untouchable. A handsome and  charismatic Greek Tragedy professor at Cambridge University, Fosca is adored by staff and students  alike—particularly by the members of a secret society of female students known as The Maidens. Mariana  Andros is a brilliant but troubled group therapist who becomes fixated on The Maidens when one member,  a friend of Mariana’s niece Zoe, is found murdered in Cambridge.

Mariana, who was once herself a student at the university, quickly suspects that behind the idyllic beauty  of the spires and turrets, and beneath the ancient traditions, lies something sinister. And she becomes  convinced that, despite his alibi, Edward Fosca is guilty of the murder. But why would the professor target  one of his students? And why does he keep returning to the rites of Persephone, the maiden, and her  journey to the underworld?

When another body is found, Mariana’s obsession with proving Fosca’s guilt spirals out of control,  threatening to destroy her credibility as well as her closest relationships. But Mariana is determined to stop  this killer, even if it costs her everything—including her own life.

ABOUT THE SILENT PATIENT: Since its acquisition, the novel has been sold in 50+ territories, breaking a record for debut thrillers. While four studios chased the film rights, Plan B, Brad Pitt’s Oscar winning production company behind The Big Short, World War Z, 12 Years a Slave, and Moonlight, is developing the film with studio Annapurna Pictures.

Inspired by the author’s studies in psychotherapy and the Greek myths he loved growing up in Cyprus, The Silent Patient tells the gripping tale of Alicia Berenson, a happily married artist who murdered her husband and never speaks again. Forensic psychotherapist Theo Faber is obsessed with the motive behind Alicia’s crime and quickly discovers that nothing about her case is as clear-cut as it seems.

"Alex Michaelides’s long-awaited next novel, The Maidens, is finally here...the premise is enticing and the elements irresistible." 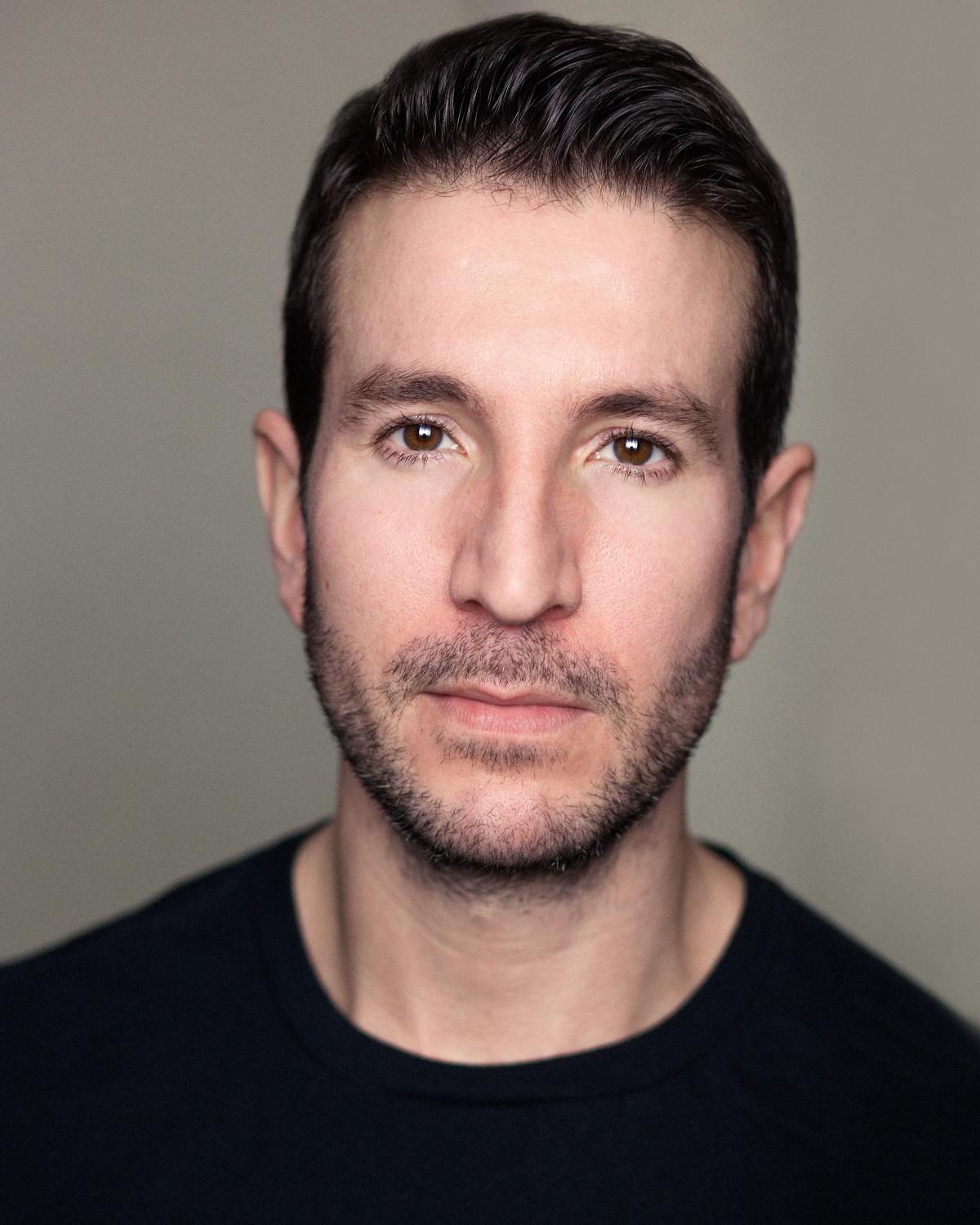 More about ALEX: Alex Michaelides was born and raised in Cyprus. He has an M.A. in English Literature from Trinity College, Cambridge University, and an M.A. in Screenwriting from the American Film Institute in Los Angeles. The Silent Patient was his first novel. It spent more than a year on the New York Times bestseller list and sold in a record-breaking fifty countries. He lives in London.

ABOUT THE LAST THING HE TOLD ME: 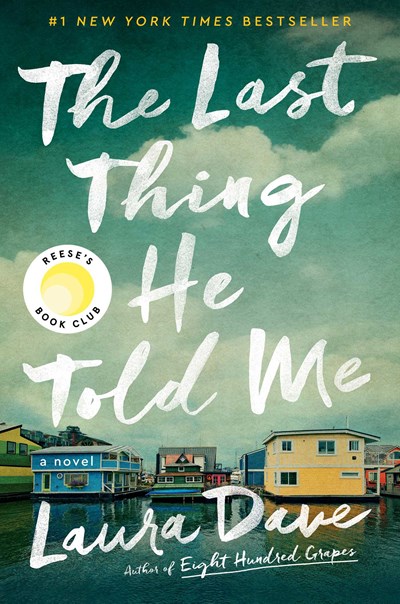 A “gripping” (Entertainment Weekly) mystery about a woman who thinks she’s found the love of her life—until he disappears.

Before Owen Michaels disappears, he smuggles a note to his beloved wife of one year: Protect her. Despite her confusion and fear, Hannah Hall knows exactly to whom the note refers—Owen’s sixteen-year-old daughter, Bailey. Bailey, who lost her mother tragically as a child. Bailey, who wants absolutely nothing to do with her new stepmother.

As Hannah’s increasingly desperate calls to Owen go unanswered, as the FBI arrests Owen’s boss, as a US marshal and federal agents arrive at her Sausalito home unannounced, Hannah quickly realizes her husband isn’t who he said he was. And that Bailey just may hold the key to figuring out Owen’s true identity—and why he really disappeared.

Hannah and Bailey set out to discover the truth. But as they start putting together the pieces of Owen’s past, they soon realize they’re also building a new future—one neither of them could have anticipated.

With its breakneck pacing, dizzying plot twists, and evocative family drama, The Last Thing He Told Me is a riveting mystery, certain to shock you with its final, heartbreaking turn.

About Laura Dave: Laura Dave is the author of the #1 New York Times bestseller The Last Thing He Told Me, as well as The First Husband, Eight Hundred Grapes, and other novels. She resides in Los Angeles with her family.

The Maidens: A Novel (Hardcover)

The Last Thing He Told Me: A Novel (Hardcover)